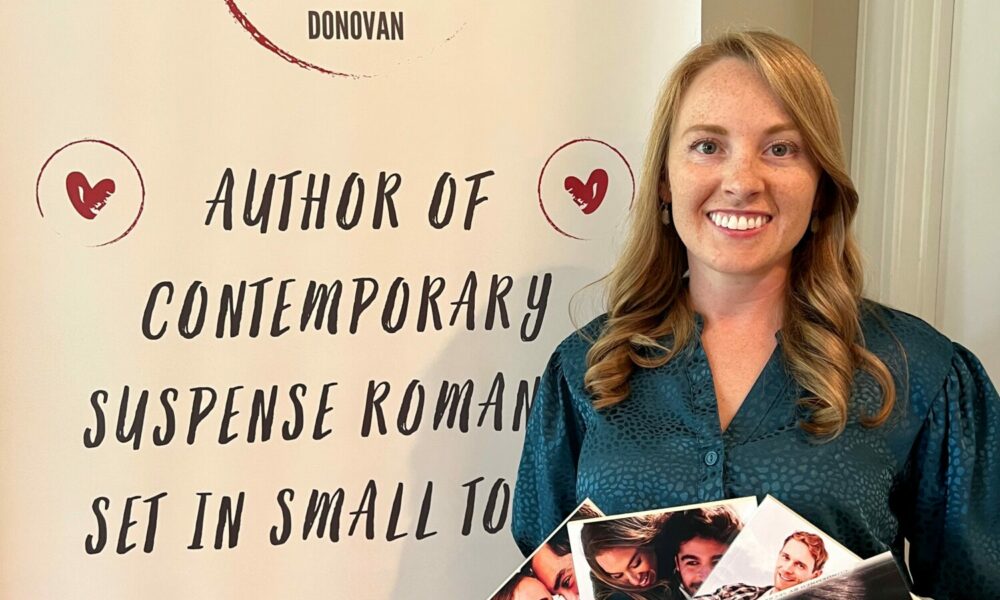 Today we’d like to introduce you to Blye Donovan.

Hi Blye, thanks for sharing your story with us. To start, maybe you can tell our readers some of your backstories.
I wonder how many of us actually end up becoming what we dreamed about as a child…

When I was young, I wanted to be an artist, but my talents didn’t lie in the drawing. As I grew older, I discovered I liked to write. Reading Judy Blume and Hardy Boys mysteries fed my imagination until I was crafting stories of my own. They were rubbish, I’m sure, but I wish I still had them.

As a teenager, I turned to poetry and in college tried my hand at writing romance. All of this, all the chapters I started and poems I penned, were just for fun, though.

I didn’t have any plans for what to do with them all. That little girl’s dream had been overshadowed by the idea that I needed to do something practical for a living. The writing was such a risky venture and as a true crab (my sun sign is cancer) I craved security.

So, I followed other interests that didn’t pan out and fell into my backup plan—joining the military. I had grown up moving from place to place, and I think that really instilled in me a need to travel. I had a wanderlust to the highest degree.

In college, I thought I could become a travel writer and combine the two things I loved. But again, that need for security won out, and I studied something else. When it came time to graduate with my BA in Anthropology, it was the height of the Great Recession. I never got a job in my field…

I joined the United States Navy in 2010 and spent the next eight years moving, traveling, and (maybe) making a difference in the world, however small. But 30-plus years of moving around was starting to take its toll, and I wanted to put down roots.

In 2018, my husband and I moved to Bluffton, South Carolina, and I started a new venture—not writing, not yet. I earned a master’s degree and graduated in 2020 just after the pandemic started. Again, I found myself facing a tough job market. Not finding anything in my field (historic preservation), I went back to my hobby.

A year later, I published my first romance novel and realized I could actually do this—write for a living. Characters filled my vision, scenes played out in my head (inevitably while I was in the shower), and so I wrote them down and my Rolling Brook Series was born.

I’ve been writing romantic suspense set in small towns for the past year. So far, I have four novels out and a fifth one coming later this year (2022). And the best part is… that little girl that still lives inside of me gets giddy every time I start a new story.

My comment to others who are striving to achieve their dreams: If your gut is telling you to be an artist, be an artist. Don’t let outside pressures influence you beyond recognition!

Can you talk to us a bit about the challenges and lessons you’ve learned along the way? Looking back would you say it’s been easy or smooth in retrospect?
I think smooth roads have a tendency to be boring. Where’s the excitement of not knowing what’s around the bend? But even though twists and turns can be exciting, bumps along the way usually hurt. I’ve definitely hit some on the road to becoming a published author.

I seem to have the worst luck when it comes to timing. I graduated with my bachelor’s during the Great Recession and then with my master’s during the COVID pandemic.

But, if you believe in fate, I suppose I have to accept that those obstacles were there for a reason. If I hadn’t had those challenges keeping me from starting what I thought I “should” be doing, I might never have turned to what I truly wanted to be doing—writing.

But making the decision to be a full-time writer was the easy part. I had no background in marketing, journalism, editing, or anything that would have made choosing to self-publish easier. So, I had some catching up to do.

There could be thousands of people out there that would enjoy my books, but if they don’t know they exist, I’m not getting anywhere. This is how I felt in the beginning.

Slowly, I learned how to market a book, how to create a loyal fan base, and how to format and edit a manuscript.

Well, I’m still learning some of those things, and the main challenge to achieving them is the fact that I am a one-woman show. I do all my own marketing, so promotions, graphics, outreach, etc. are all on me.

Despite this, I’ve found a very supportive community of fellow writers, and they’re always there if I have questions or need help.

Alright, so let’s switch gears a bit and talk business. What should we know about your work?
I am a self-published author. I write romantic suspense stories set in small towns because I love having a little something extra with my romance, that pulse-pounding excitement you get with suspense novels, and small-town settings lend themselves so well to that genre.

My stories feature strong heroines and protector heroes overcoming dangerous villains. I have one series out now that consists of four books. The fifth and final in this series will come out late this Fall. Next year, I’ll start a new series set in a fictional version of the small town I live in. I’m looking forward to bringing my military background into that series with some veteran heroes.

I think my readers expect books that pick you up and deposit you in small-town life, that keep you turning the pages, and that introduce characters who pull emotions out of you.

Can you share something surprising about yourself?
I don’t hide the fact that I’m a veteran.

I’m proud to be one, but I don’t advertise what my military background is.

I was an Intelligence Officer, and there’s a time–not so long ago–that I would have evaded answering that dreaded question, “So what do you do in the military?” 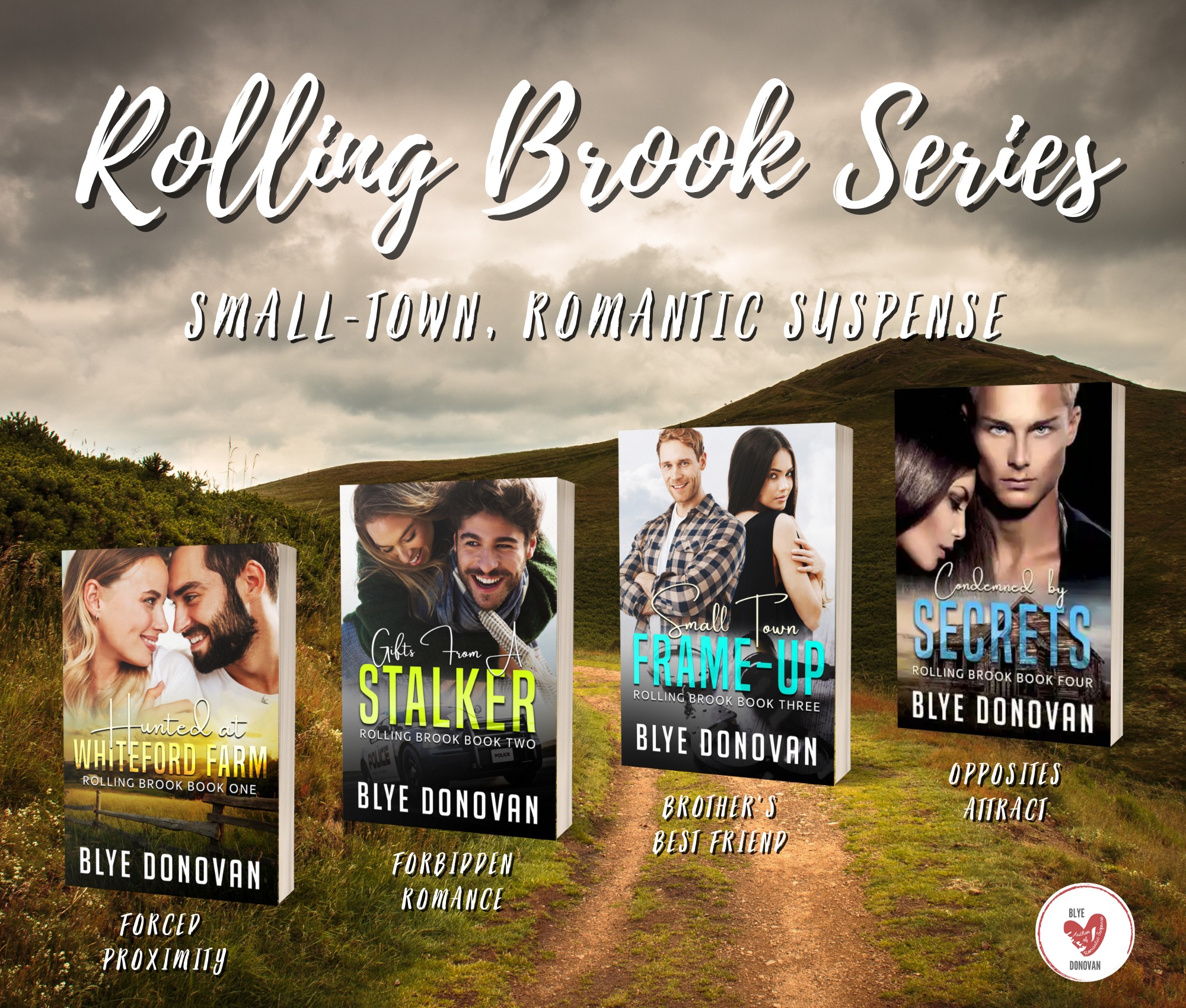 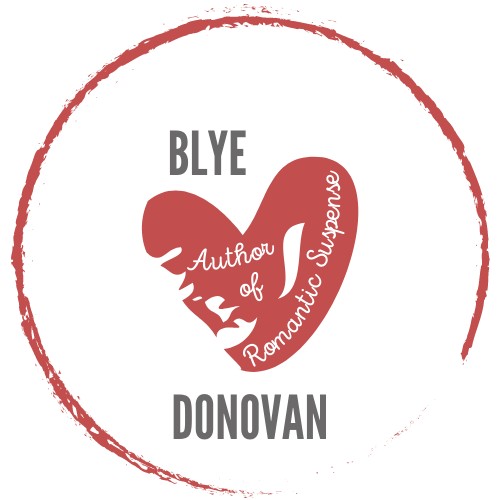 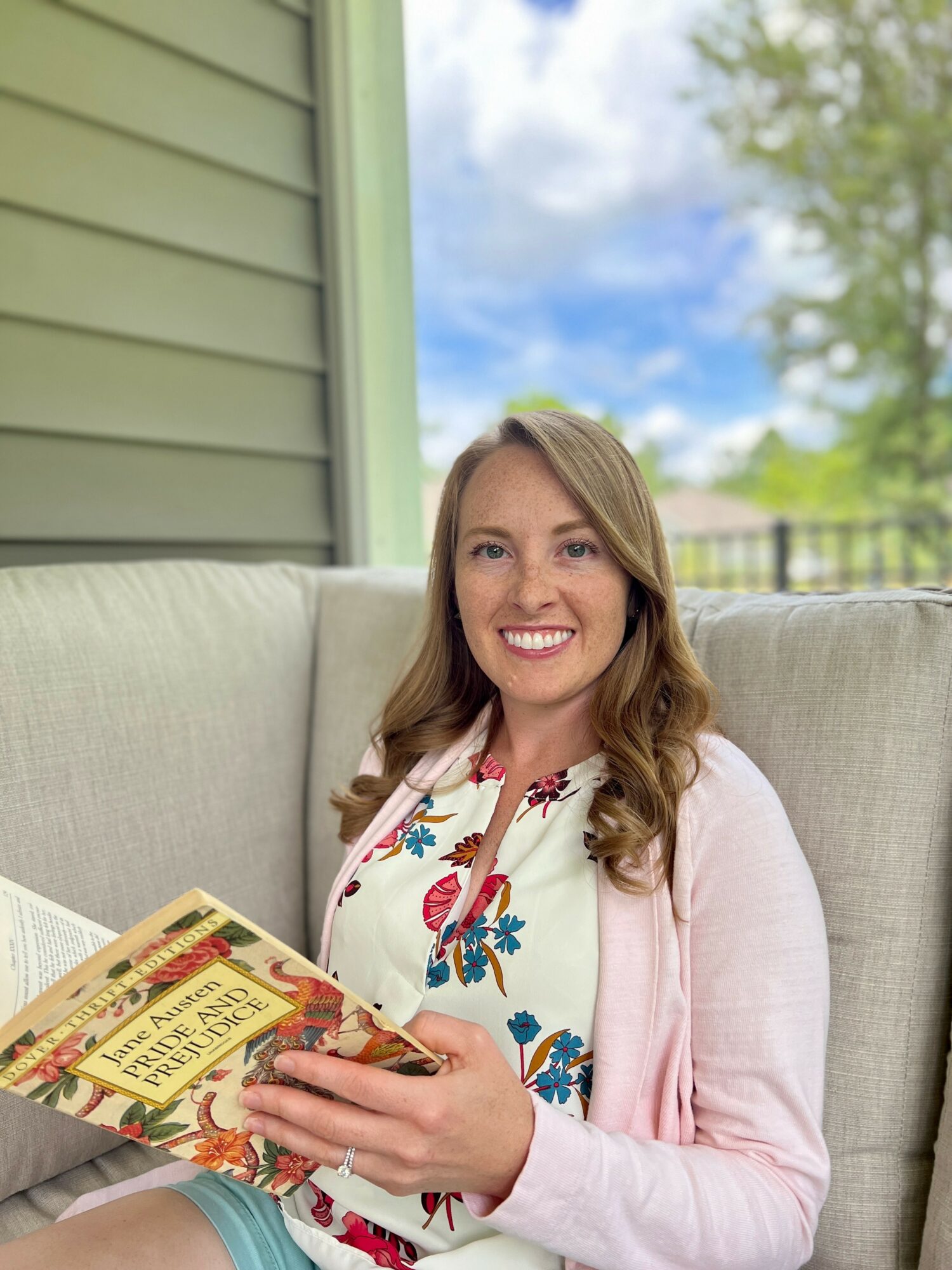 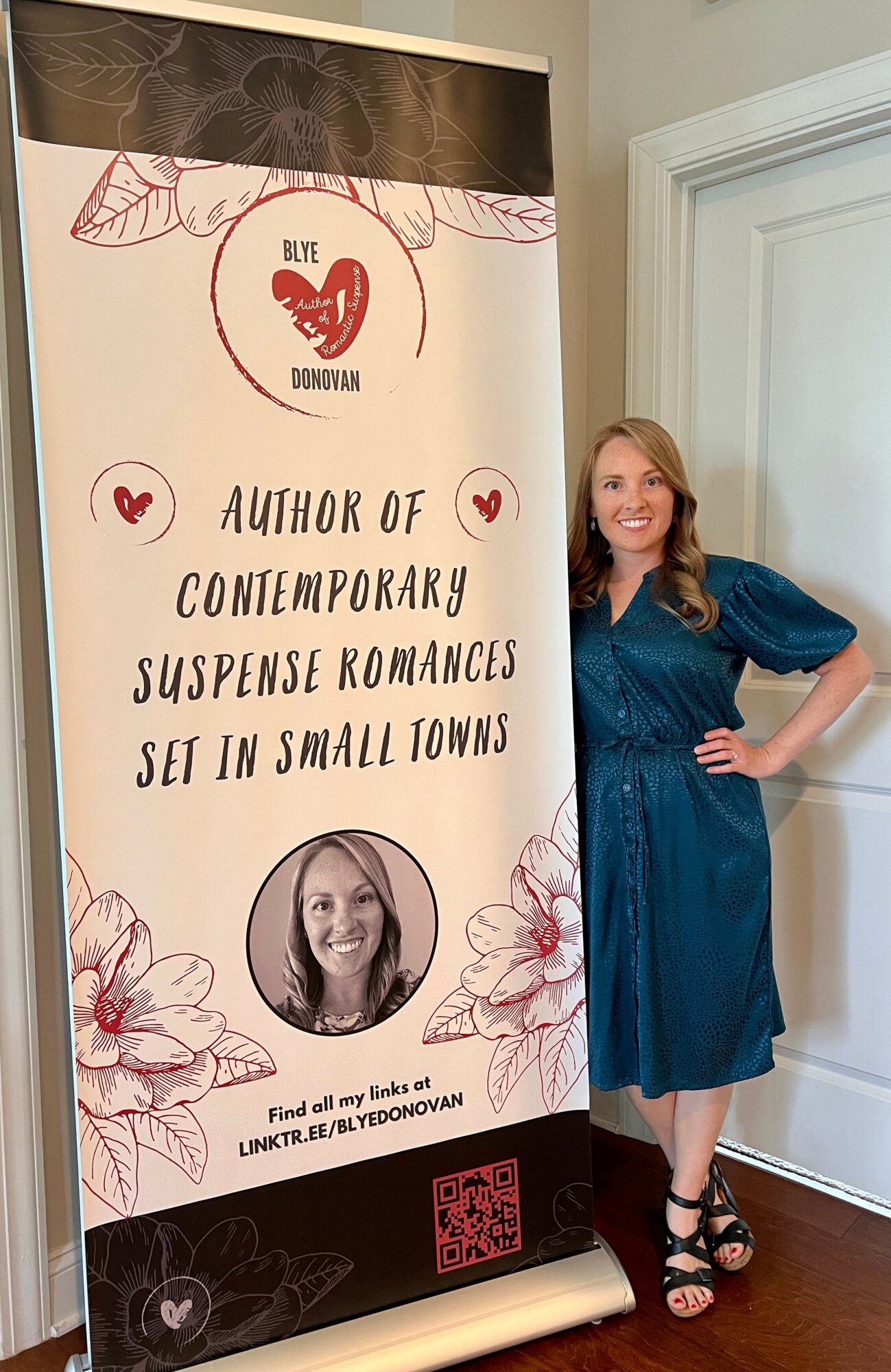 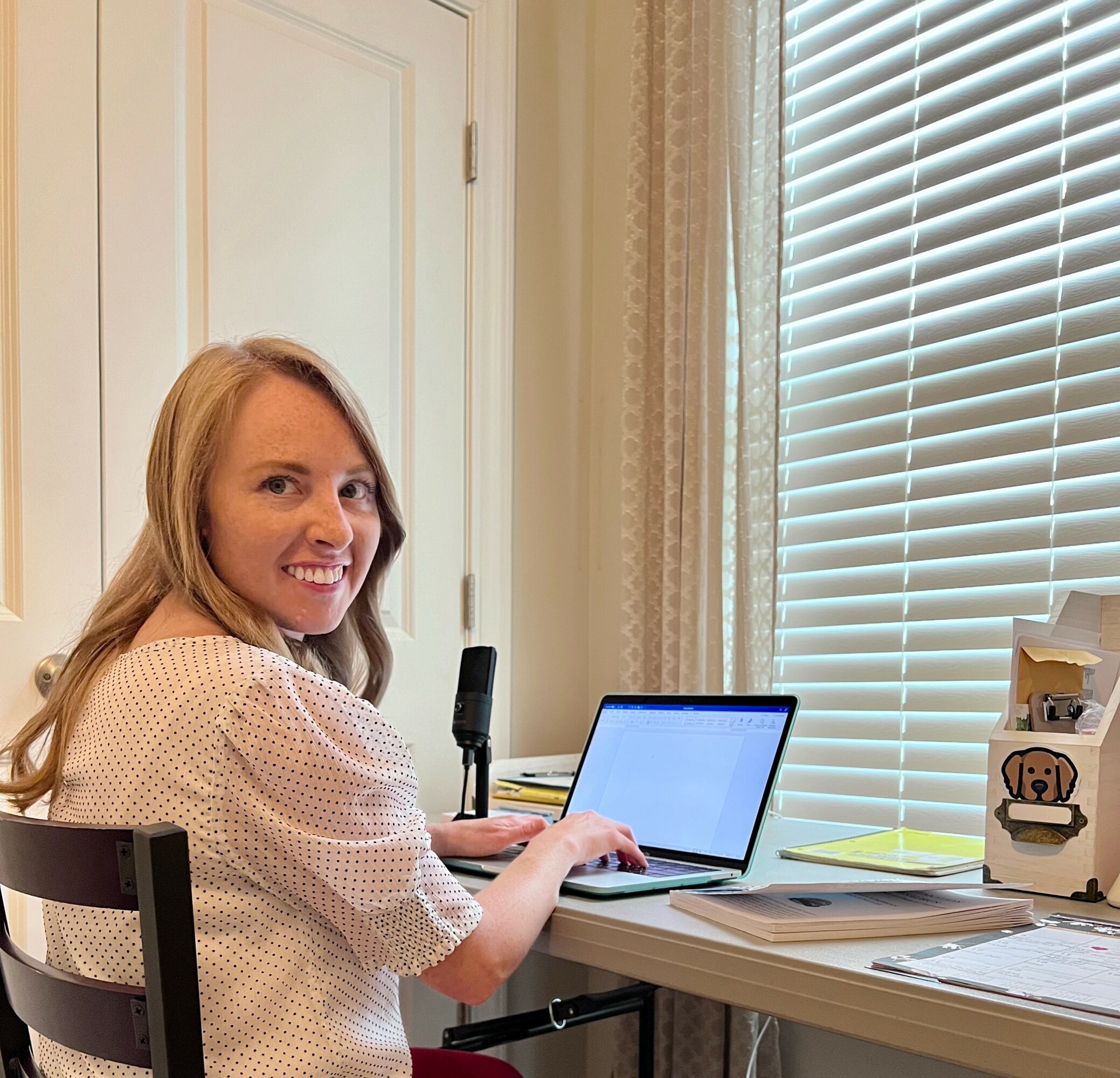 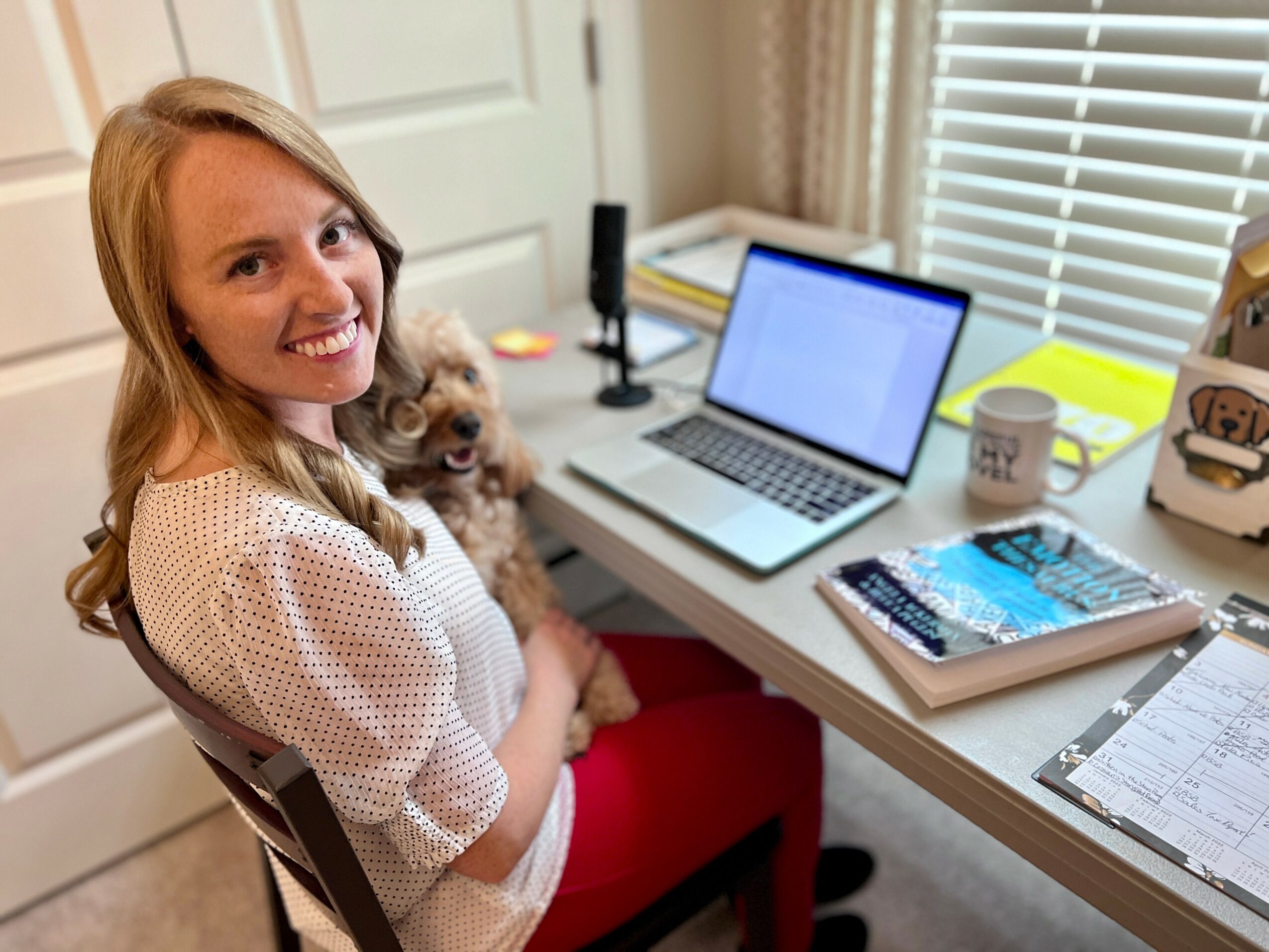 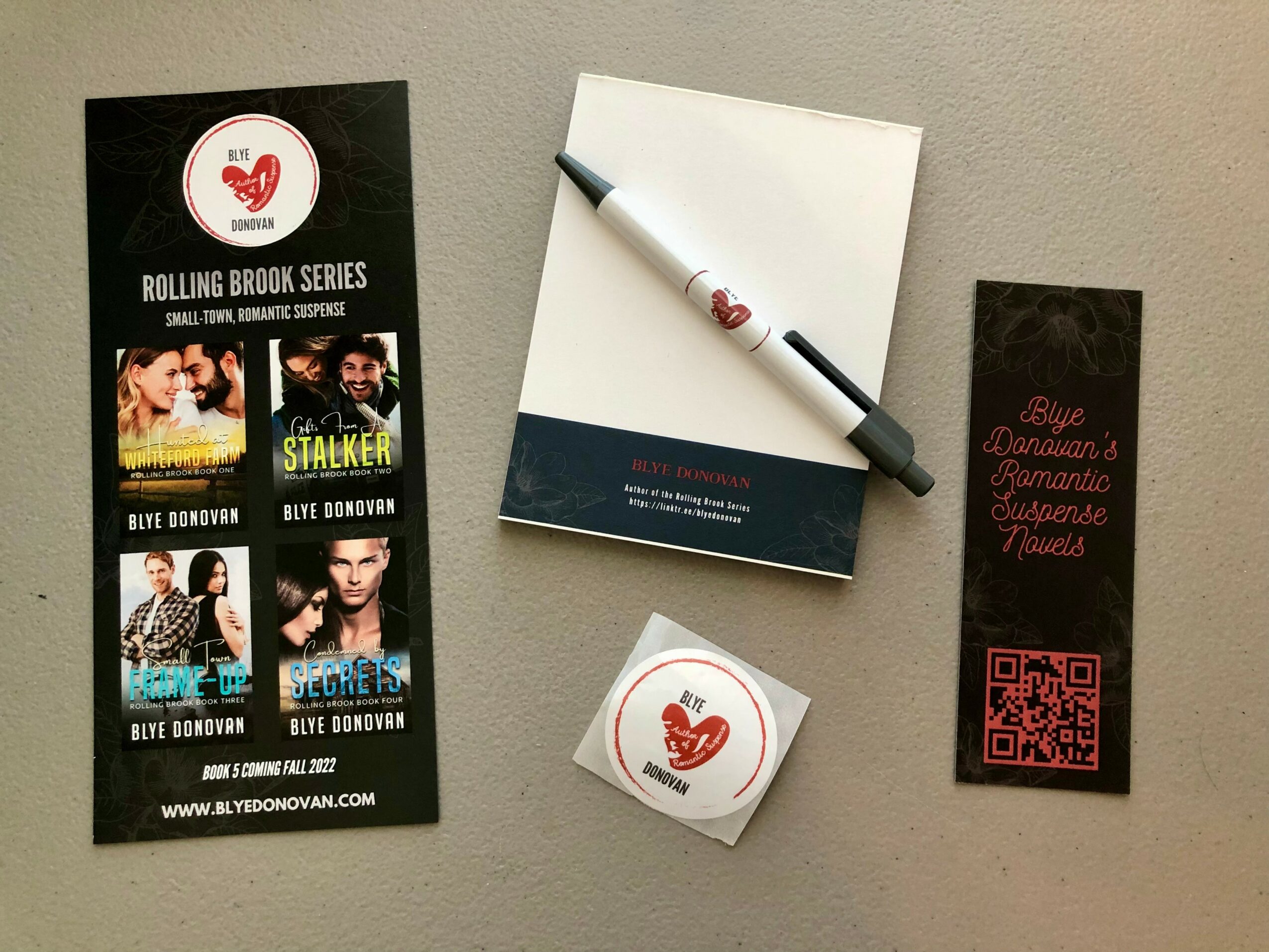