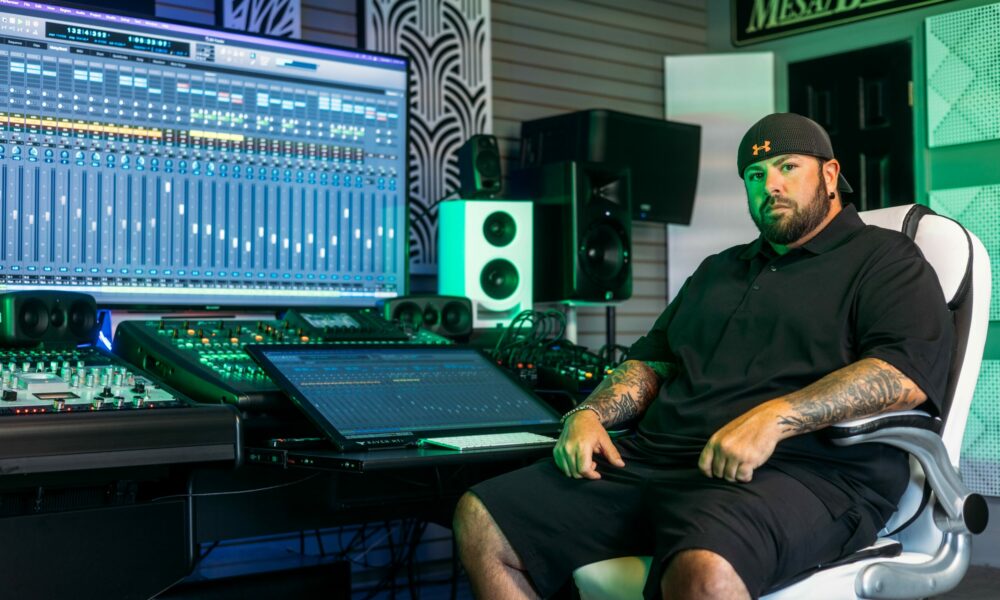 Today we’d like to introduce you to Shane Violette.

Alright, so thank you so much for sharing your story and insight with our readers. To kick things off, can you tell us a bit about how you got started?
Audio Engineer, Producer, Musician, C.E.O & Head Engineer @ Loud House Audio.

My name is Shane Violette from Boston Massachusetts and I was raised in a family of touring musicians, so music has been part of my life since the beginning. As a teenager I was able to teach myself how to play and record just about all the major instruments . It was when I began to play the Bass that I started my career with over 12 bands, and touring the East Coast during a prominent part of my life. As much as I would have loved spending all my time “slapping the bass” I knew that I would have to settle for the next best thing, recording others for a living to help them live out their dream. In 1997 , with the help of my father, we built a small home studio in the garage in the back of my grandmother’s home, and the business flourished. With yearly upgrades to the equipment outboard, monitors and mics I mastered the craft. The first machine we acquired was a Tascam 16 Track 1″ that the band “THE CARS” cut some of their tracks on. Few years later we added the Sony MCI 24 Track 2” reel to reel machine into studio, before digital DAW recording was popular. I’m glad I had the opportunity to learned the fundamentals of audio production on both sides of the Analog & Digital Realm. Digital virtually has no limitations to the number of tracks that can be stacked in a production, while most multitrack analog tape tops out at 24 tracks.

In 2005 I opened my 2nd commercial recording studio & multi-media company,

New England Music Group / Myrtle Beach Music Group. My focus was the Live sound & Video Productions. My brother and I handled the booking, sound and DJing for many venues and concerts around the south shore area for many years, including some of the top wedding & entertainment agencies in Boston. In 2009 we engineered pre-production tracks for Sony recording artists Boys Like Girls, while Producing many tracks for X Factor / American Idol’s Jillian Jensen.

With 23 years of experience in every aspect of the industry, I started Loud House Audio 6 years ago and have had the pleasure of working with thousands of clients throughout my career stacking up millions of downloads / streams & credits, while also signing and collaborating with many major artists, we released a single last year that hit No. 1 on the Billboard emerging 300 charts. Myrtle Beach became a well-known vacation spot for my family and I, so I felt a connection to the whole beach vibe and to the music scene of the area. I loved the idea of expanding, so we finally made the move to South Carolina and open my 5th Recording Studio. “Working with new clients and also still working with old clients from Boston that fly out by weekly to record with me has been a humbling experience. What’s important to me is “The relationships I form with my clients are based on understanding, patience, trust and a kick-ass product.” Working alongside Dustin Johnsen- photographer & videographer has been a pleasure and one-stop-shop for clients to record and shoot their music videos in 1 place. “

Alright, so let’s dig a little deeper into the story – has it been an easy path overall, and if not, what were the challenges you’ve had to overcome?
Life always has challenges but we move on, learn, and succeed! It’s all about trying to stay positive and keep grinding every day to execute your personal goals..

You know, this past year has been a rollercoaster of emotions between selling my home, packing up my studio, finding a new studio location and learning 30+ songs in a few weeks to jump on the last leg of the tour with the band Treehouse that has brought us from MB to Minnesota for Shangri La Fest, last Sept and now upcoming Regional Summer Tour including Pyro Fest in Ohio.

Appreciate you sharing that. What else should we know about what you do?
Specializing – Recording, Mixing, Mastering, Production, Live Sound, Well diverse in all music styles and genres.

Is there anything else you’d like to share with our readers?
The new Recording Studio Loud House Audio in Downtown Myrtle Beach S.C. has been nothing but amazing with great talented artists, Staying booked 7 days a week…

I’m truly blessed to do what I love to do every day! “Good Vibes & Good People equal Happiness!” We’re always looking to work with new talent, please feel free to reach out anytime! 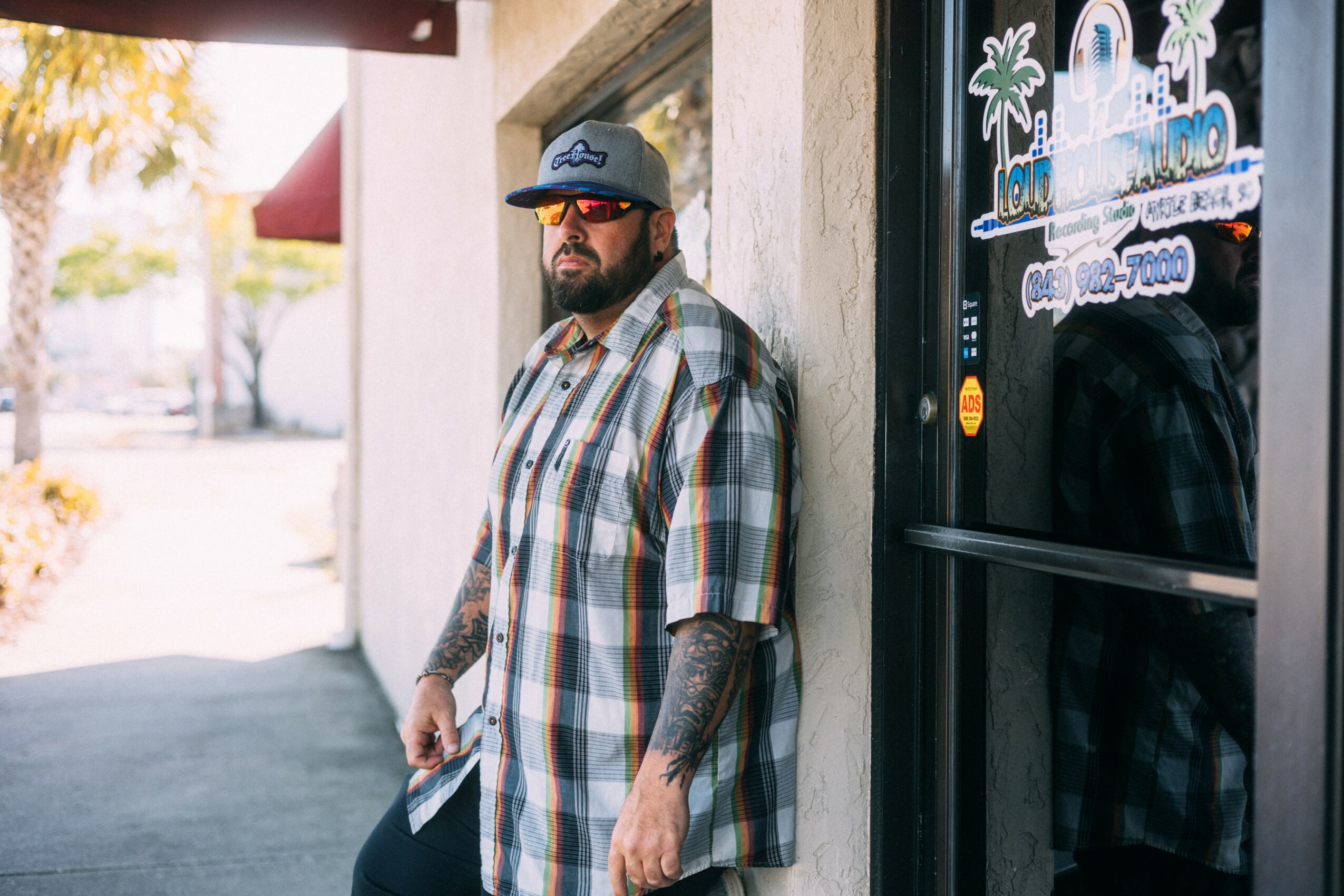 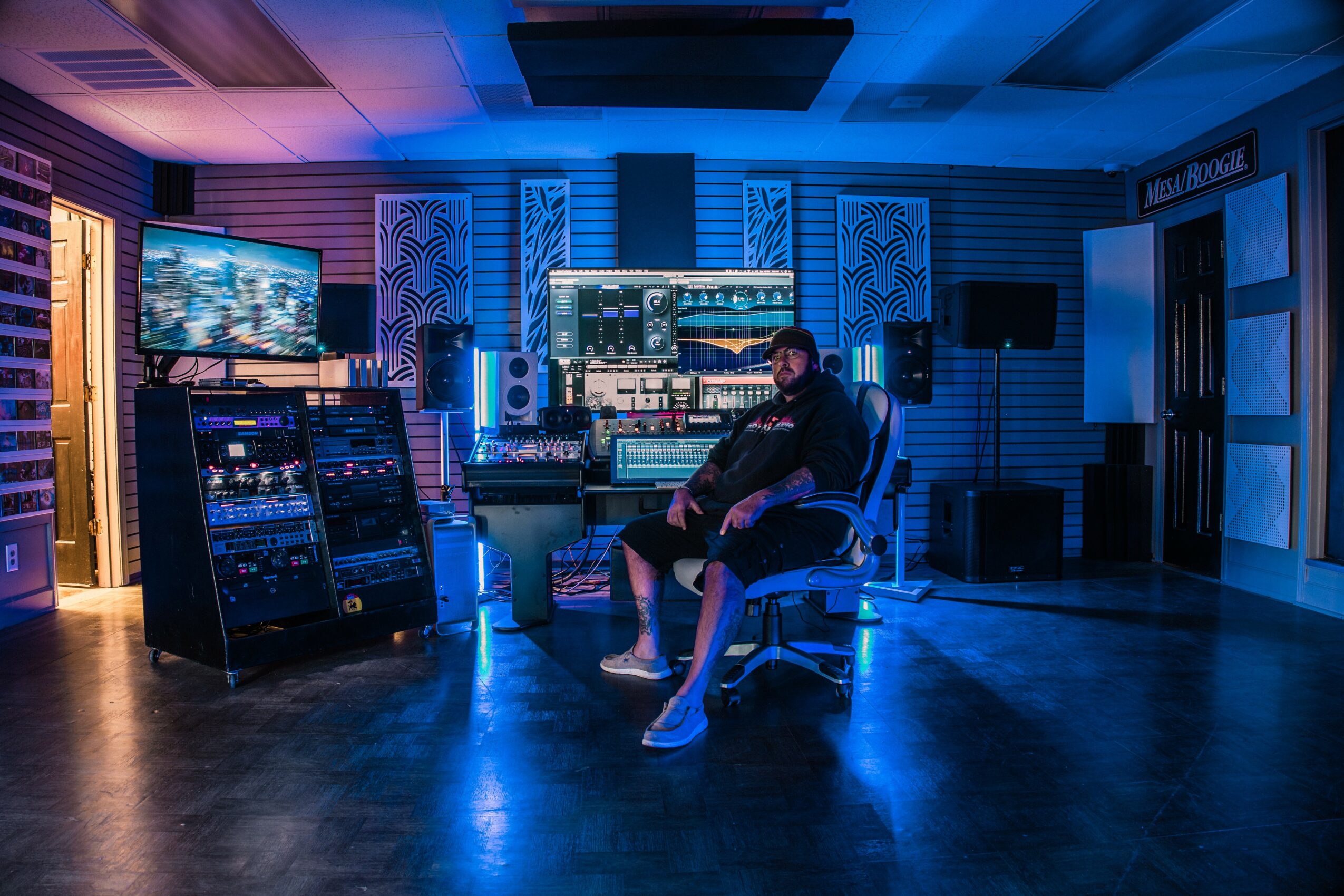 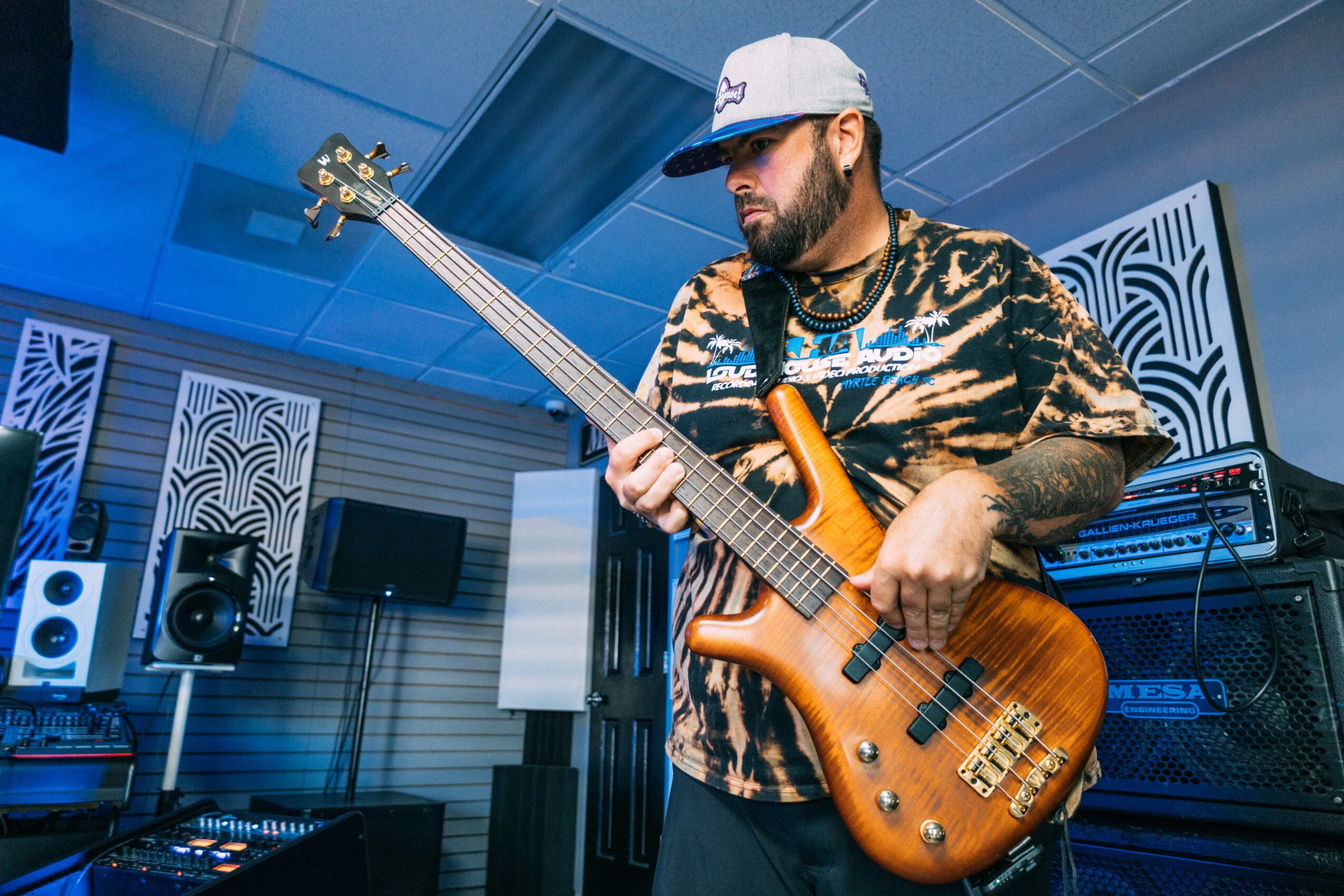 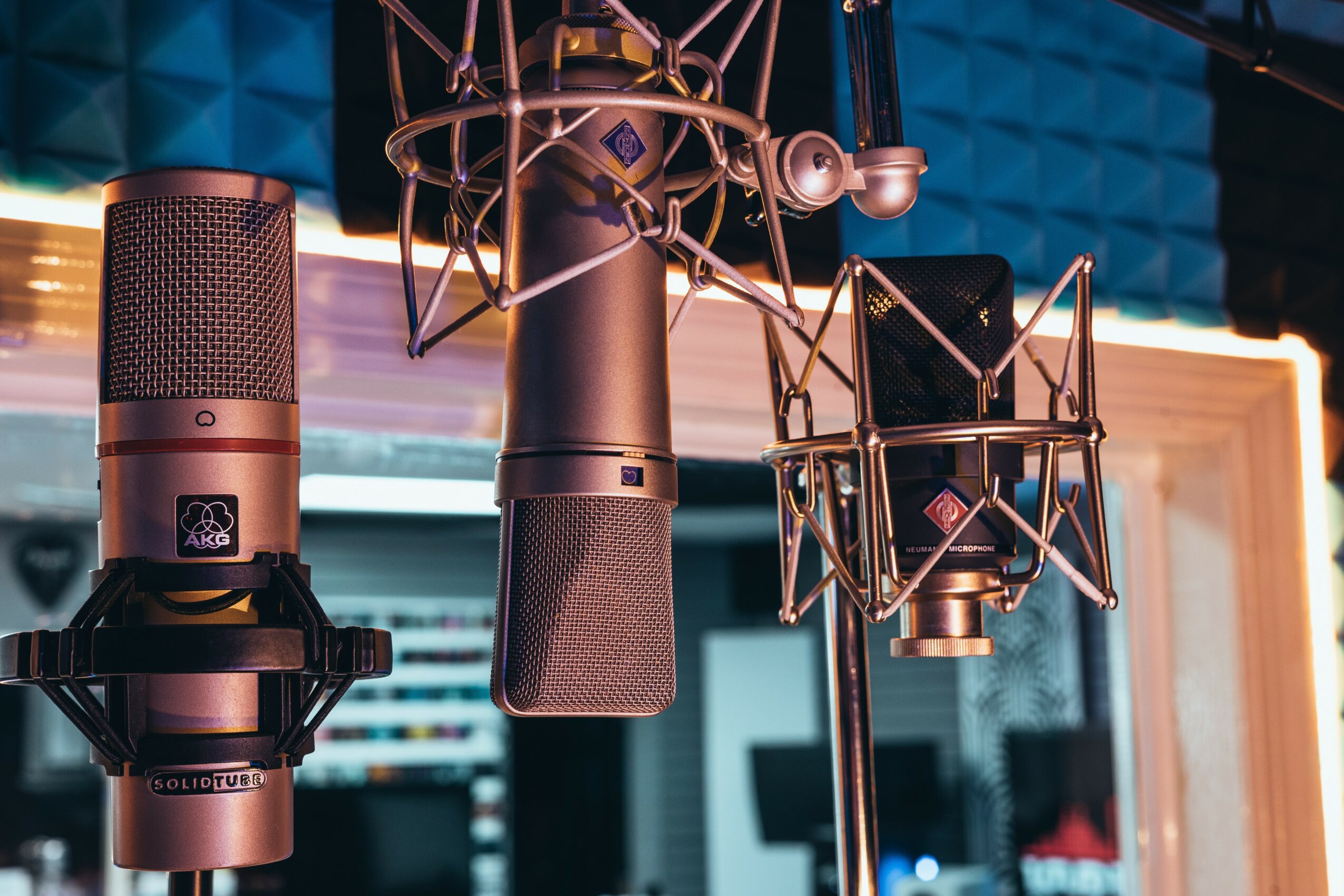 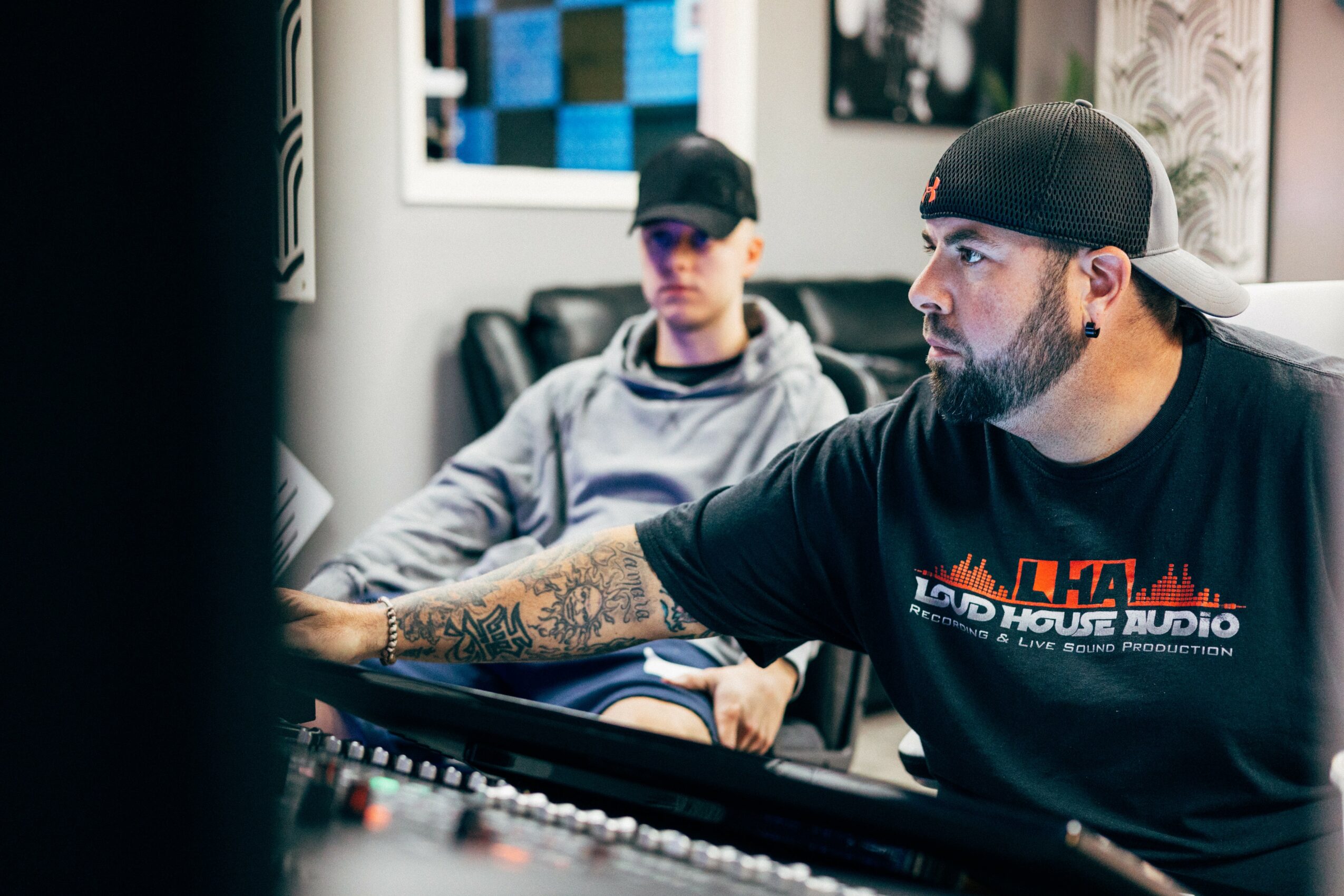 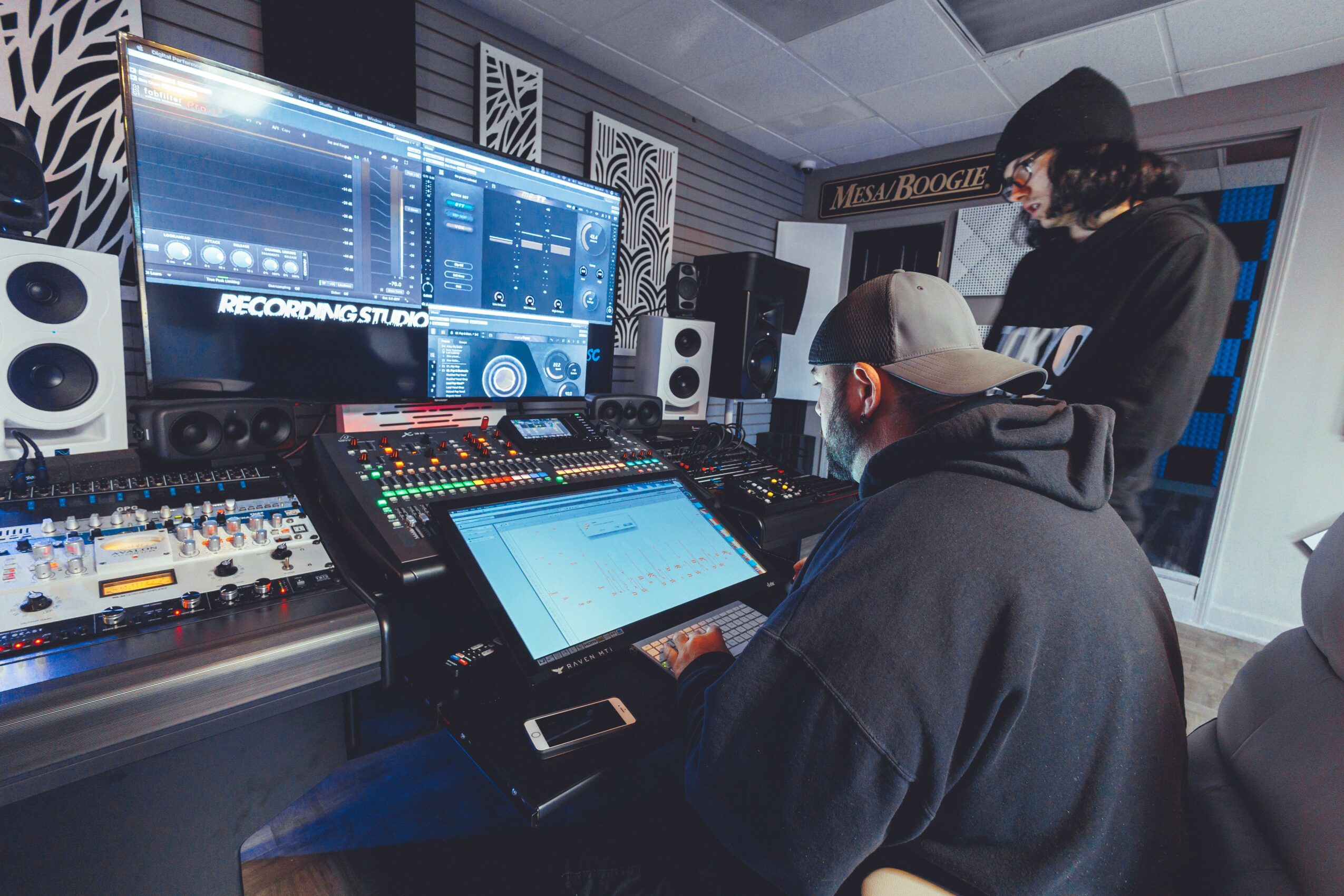 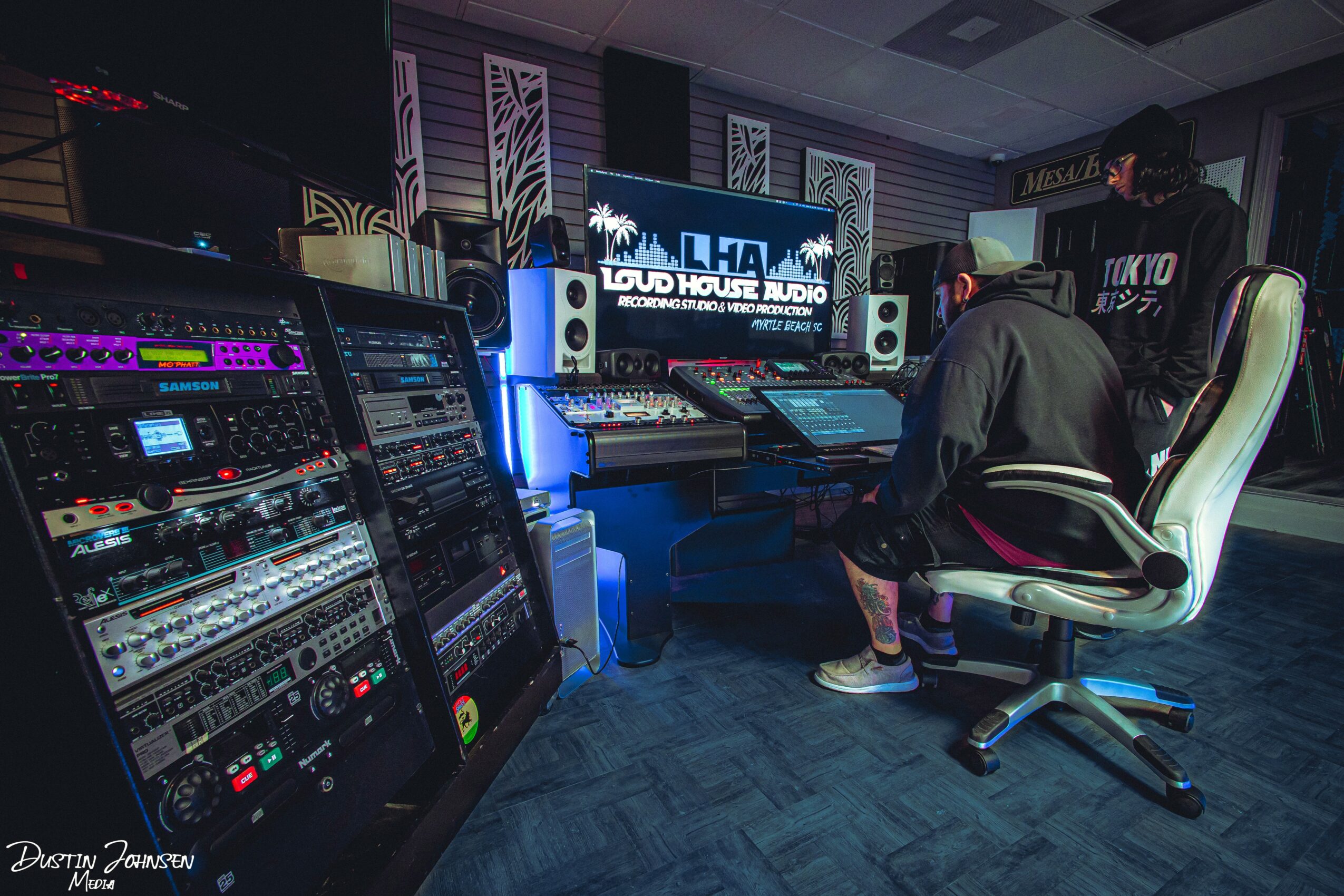 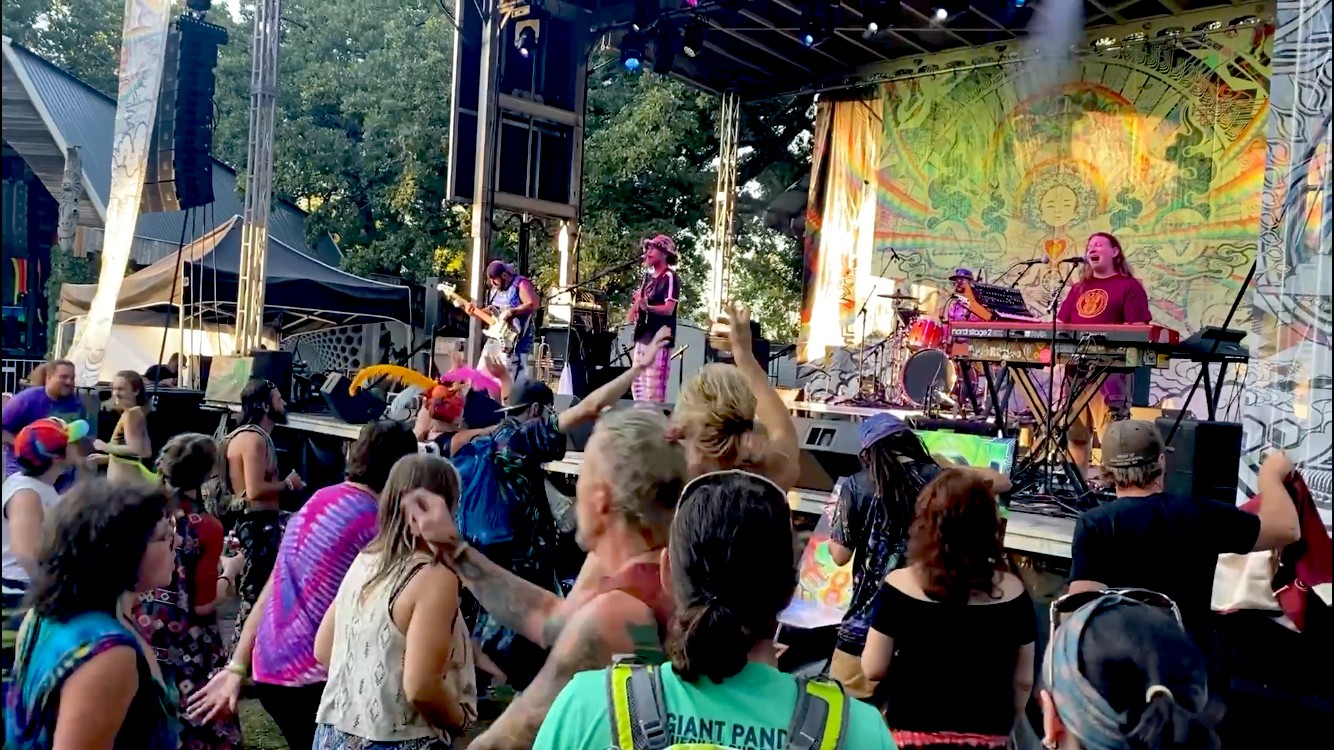