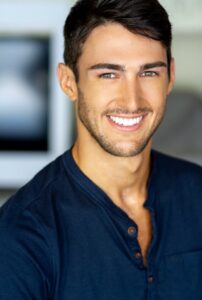 Today we’d like to introduce you to James Velasco.

Hi James, so excited to have you on the platform. So before we get into questions about your work-life, maybe you can bring our readers up to speed on your story and how you got to where you are today?
I grew up studying and competing with Broadway Bound Theater Company. Where I found a love for performing early on.

As I got older, my athleticism led me into tumbling acrobatics. And once again my love for performing led me into competitive cheerleading where I was a World Champion Finalist.

Upon the advice of a professional ballet dancer, I started dancing and found my passion. From there, I studied at conservatories in New York City and Los Angeles and have become a professional dancer.

My love for music has inspired my dance and now my songwriting. Working in Musical Theater shows such as Newsies, I started to focus on professional vocal training in Los Angeles.

To this date, my professional experience has included numerous commercials, dancing in TV shows, performing in various musical theater shows, and a Disney Cruise Line contract. I was a top five finalist in the Country Music division of the SongDoor Songwriting competition. As well as an Honorable mention in the Pop and Soft Rock division.

My dance gave me a physical outlet to tell stories through my movement. My songwriting has given me a verbal outlet to tell my stories and connect with others. Through my music, I’m able to have a conversation with people around the world. People I haven’t met can take my stories, and apply it to their journey.

Songwriting showed me a way to express my feelings and experiences through song.
edit

We all face challenges, but looking back would you describe it as a relatively smooth road?
At an early age, I found out I had dyslexia as well as ADHD. So school was a challenge for me. I was fortunate to have some very inspiring and patient teachers in my journey. However, I also came across a few that were not as sympathetic.

As I got older, I ran into a few dance teachers who was the same way. One in particular that I came across in high school did not think I had anything special to offer. However, I brushed it off and took it right to the head. I went to a new training facility in New York City where I pushed myself harder than ever before. I was determined to grow, and no one was going to stand in my way.

It was almost as if I wanted it even more just because someone said those things. Now when I’m teaching the younger generations, I know firsthand that we never know what someone has up their sleeve! The human spirit is powerful. Never let anyone decide who you are or how far you will go.

Can you tell our readers more about what you do and what you think sets you apart from others?
As a gymnastics fan, I like to define myself as an “All Arounder”. I love to dance, sing, write lyrics, act, and tumble! I want to bring as much to the table as possible. As a dancer, I’ve appeared in multiple commercials including MAC Cosmetics, Carolina Herrera, American Horror Story, ENKi by Leroy Merlin, and Moschino!

I also just danced in an episode of The Goldbergs! As a dancer who sings and acts, I’ve performed in two regional productions of Newsies The Musical and a Disney Cruise Line contract. I was also recently in a Panto of the show Robinhood at the Laguna Playhouse last holiday season, where I was a dancer but also play the role of Terrance.

One of my other passions is being in the recording studio writing and singing! You can find me on all streaming platforms. Writing about my life has been a magical experience. I was a top five finalist in the song door music competition in 2019 with my first single Come Home.

Before we let you go, we’ve got to ask if you have any advice for those who are just starting out.
Put yourself out there and train hard!

Fall madly in love with what you’re doing and how much progress you are making. There will be ups and downs, but those hurdles can be hopped. Also if you are getting into something later in the game do your research.

Put yourself in environments with people who are doing what you want to do or doing it at a higher level. Eventually, you will mold to your surroundings and become that! Stay on track! 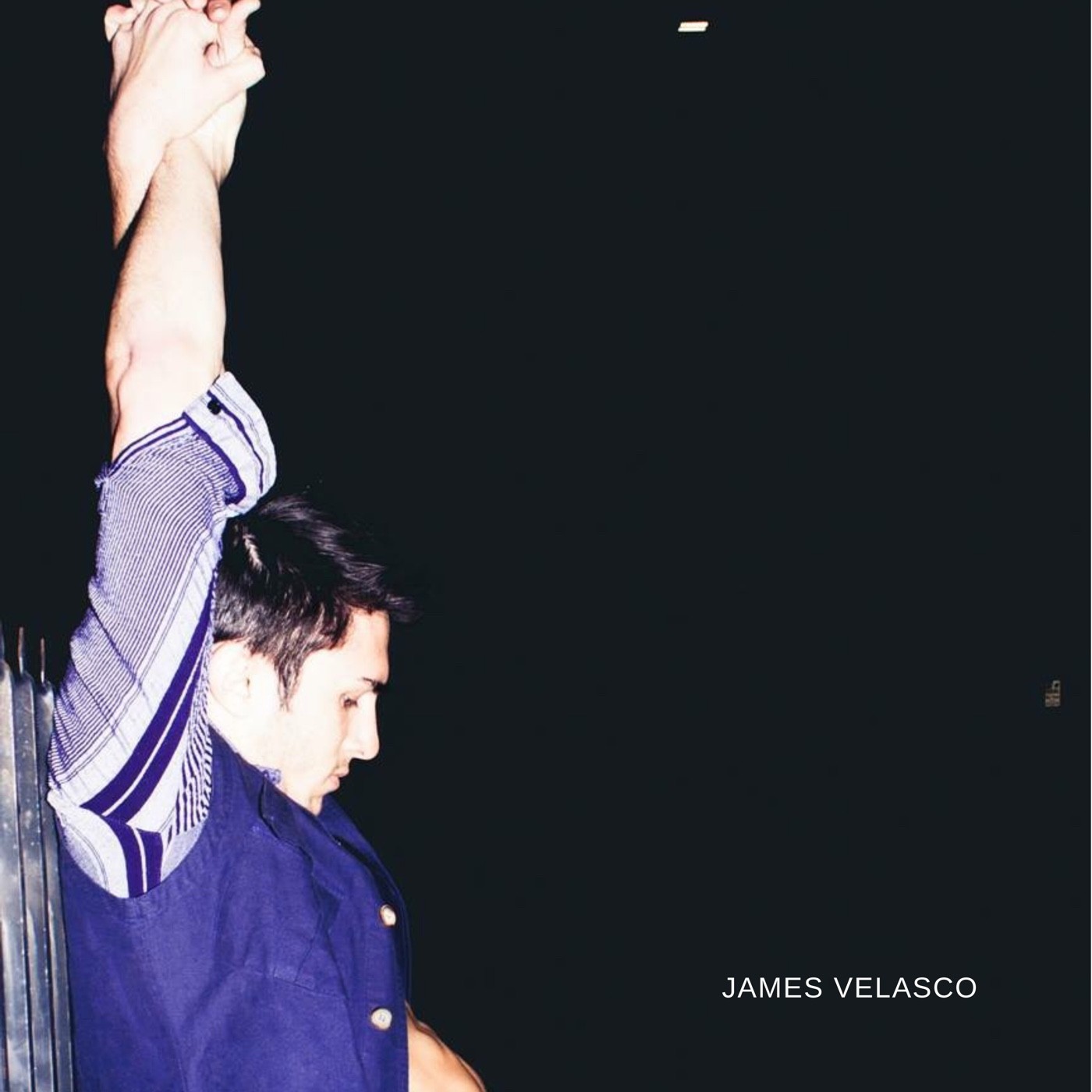 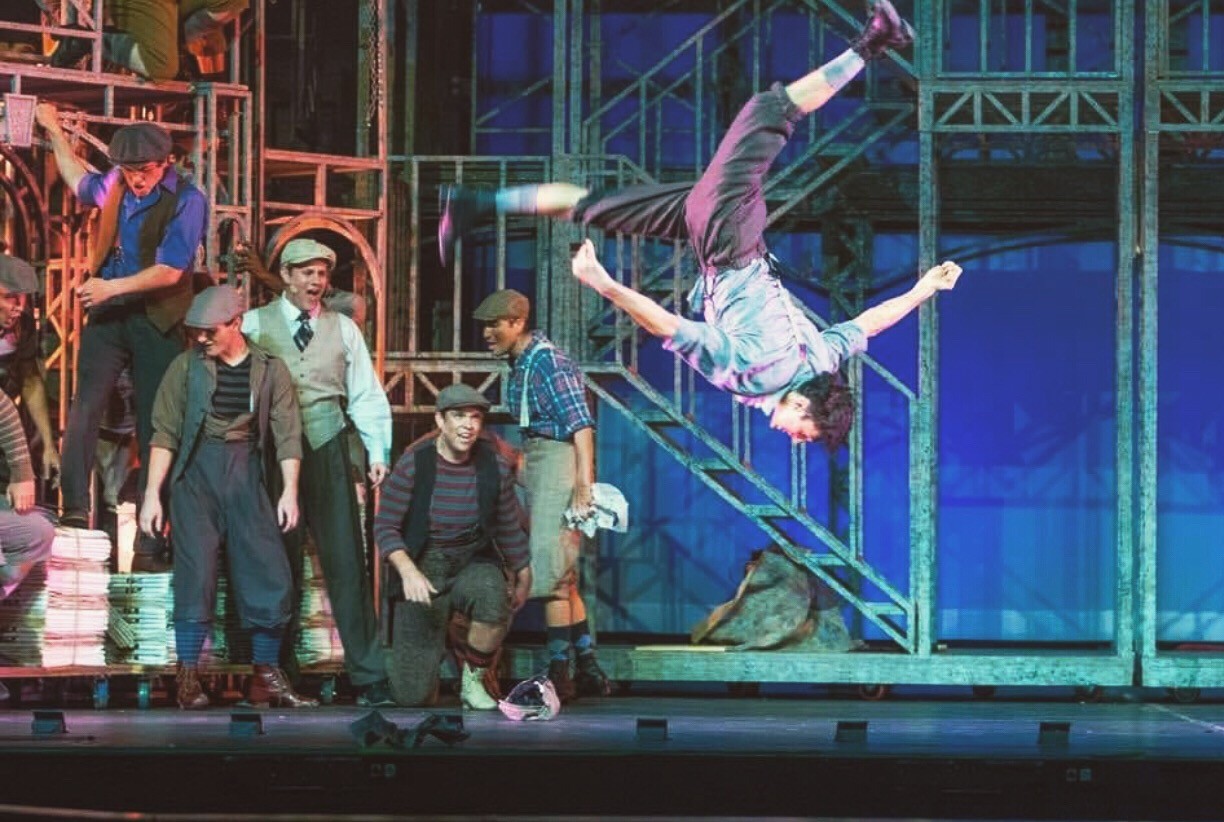 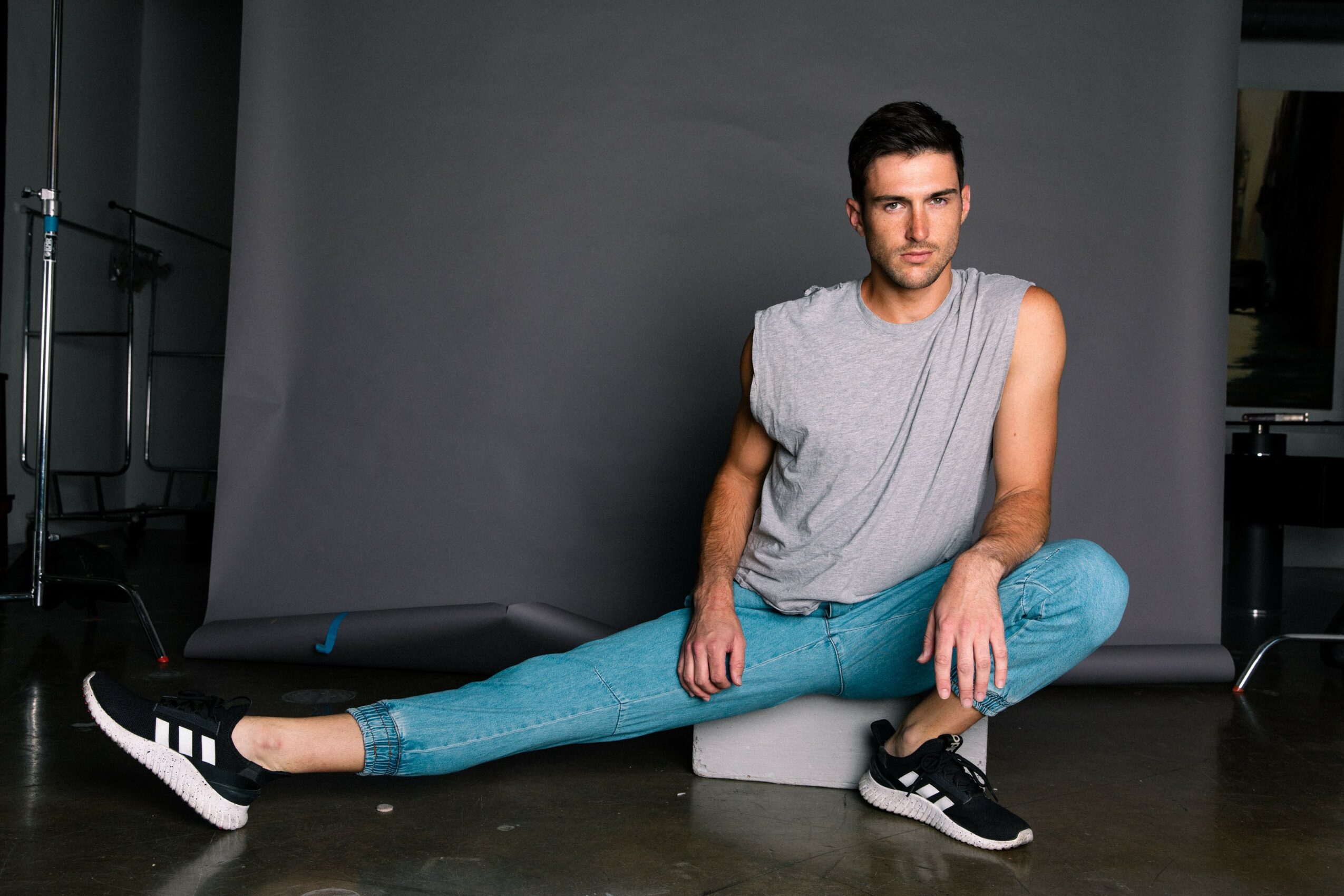 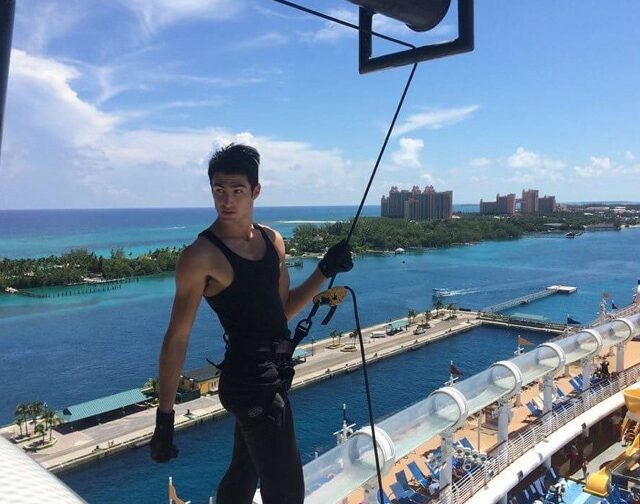 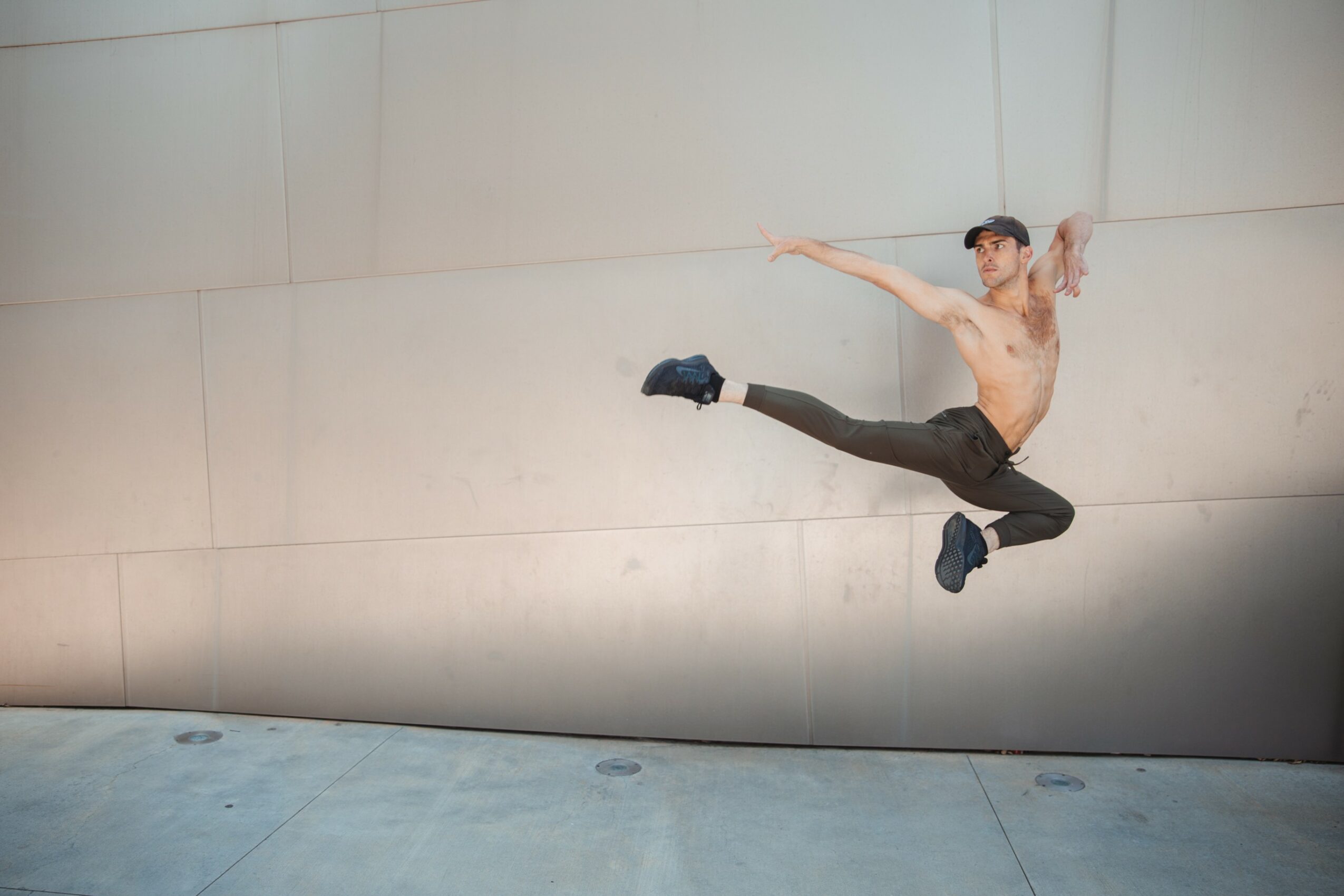 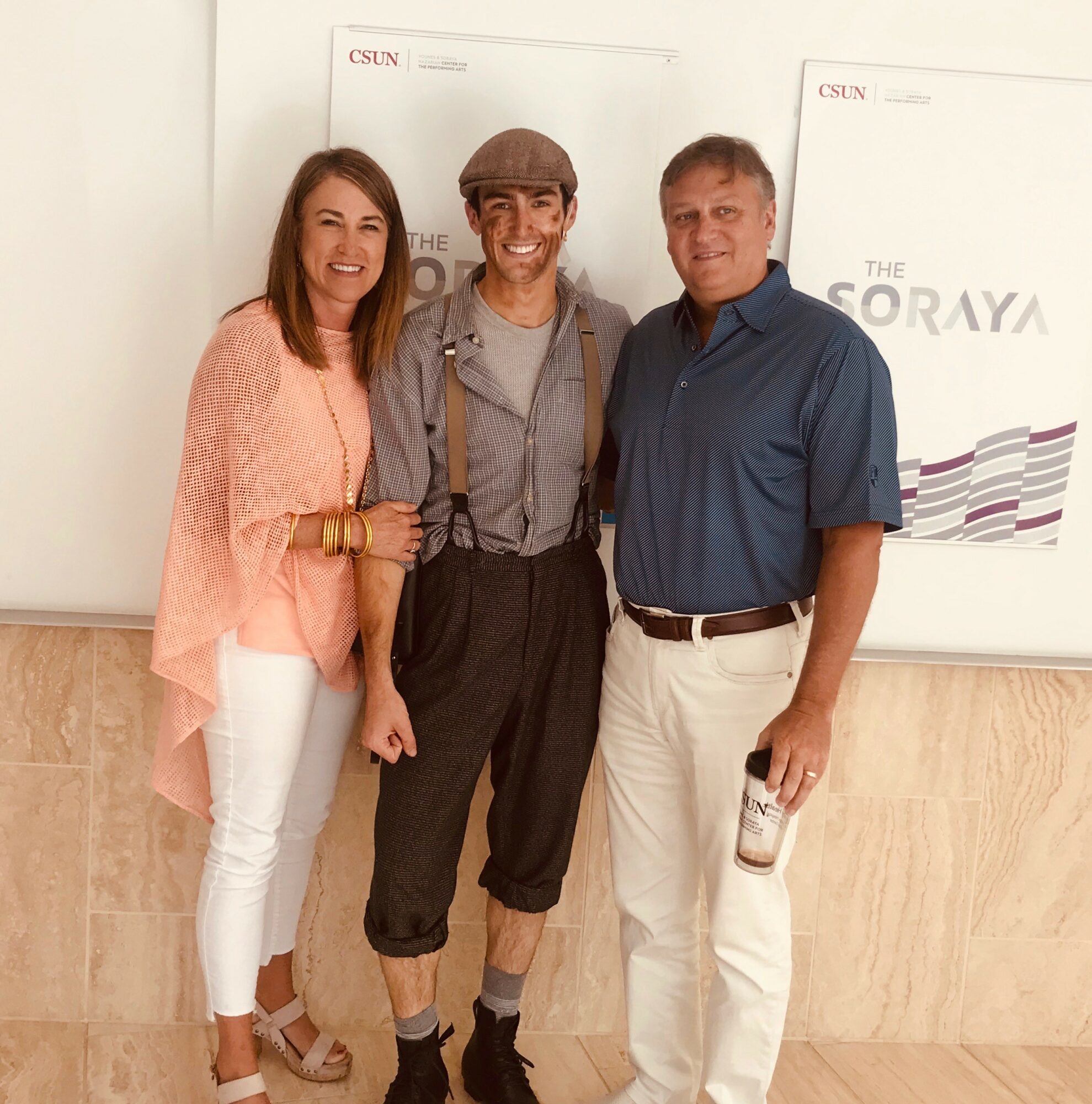