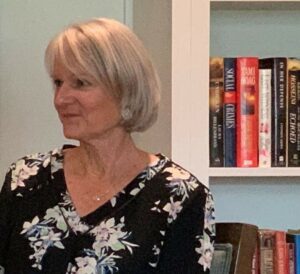 Today we’d like to introduce you to Rebecca Bruff.

Hi Rebecca, thanks for sharing your story with us. To start, maybe you can tell our readers some of your backstories.
Born in Amarillo, Texas which I remember as flat, brown, and dry, my family moved to the Dallas suburb of Richardson, when I was in high school. It too was flat, a little less brown, and humid.

After high school I went to Texas A&M. Because I had no clue what I wanted to do with my life and didn’t know how to choose a major, I was encouraged to take placement tests to streamline the process (because, you know, education is all about efficiency!).

I placed out of all the English and writing requirements and never took a class in what I loved most: language, words, and stories. I ended up with a degree in community health education. A decade later I went to seminary (where we read and wrote a lot!) and earned Master’s and Doctorate degrees in theology (Southern Methodist University).

AS an ordained elder in the United Methodist Church, I served several Dallas area congregations, focusing on spiritual formation and cross-cultural partnerships. My best work was in getting people OUT of church – to work alongside others – building housing, schools, clinics, and most importantly, relationships.

We met people in Texas, and beyond: New Mexico, Colorado, and Louisiana, and took international teams to Mexico, Costa Rica, Guatemala, Ecuador, Russia, Nigeria, and the Taizé community in France. I witnessed and heard remarkable stories everywhere because the world is full of them.

After writing hundreds of sermons, lessons, wedding homilies, and funeral eulogies, I heard the story of Robert Smalls on my first brief visit to South Carolina in 2013.

Smalls was born enslaved here in Beaufort, in 1839. When he was just 12 or 13 he was “hired out” to work in Charleston, laboring there as his wages were sent back to his owner in Beaufort. After a couple of other jobs, he was put to work among the boats in Charleston harbor, including a cotton steamer called the Planter.

When the American Civil War began, right there in the harbor, over Fort Sumpter, the cotton steamer was leased by the Confederacy to serve as an arms boat. So Smalls was enslaved on a boat that was being used to keep him enslaved.

In May 1862, still enslaved on the Planter, Smalls executed a breath-stopping, life-or-death escape – and succeeded. He delivered the Planter to the Union and was made an officer on it. He served in the United States Navy for the rest of the war.

When he returned to Beaufort after the war, he discovered that many of the homes had been evacuated as the Federal troops occupied the Beaufort district, and they could be purchased for back taxes. So he took himself to the tax office and bought the house he’d been born *behind* and raised his family there, and lived there until his death.

He was elected to local and then national leadership and served five terms in the US Congress. He was a co-author of the first legislation calling for access to education for ALL children.

There’s lots more, and I was so captivated – and curious about why we’d never heard the man’s name! – that in 2017 I left my job and moved across the country to research and write this extraordinary man’s story. Trouble the Water was published in June 2019, and has been adapted for the stage, premiering in July!

We all face challenges, but looking back would you describe it as a relatively smooth road?
Writing the book about Smalls wasn’t all smooth, but it was full of good people and serendipity. As my amazing agent told me, “Writing is a terrible way to make a living, but a wonderful way to make a life!”

I was so curious! As I read biographies and articles, the questions grew and grew. Why was his last name Smalls? His mother’s name was Lydia Polite, and his owner’s name was Henry McKee, so where did Smalls come from? Who was his father? How did he learn to read and write? How did he meet his wife?

And of course, I needed to learn so much about the setting. The South Carolina Lowcountry is completely unlike flat, brown, and dry West Texas! Beaufort County is over 50% water, and I began to learn about the tides and everything that lives and grows here. I explored Beaufort and Charleston on foot and talked to everyone I could find to learn more about the South, the Civil War, and especially about Robert Smalls.

I had the privilege of meeting his great-great-grandson, Michael Boulware Moore, who was in the process of raising funds for the new International African American Museum in Charleston (it opens in January 2023).

The writing process was enjoyable for me, and the Pat Conroy Literary Center here in Beaufort was a big part of that. The PCLC offers workshops and retreats and has created a wonderful and generous community of writers.

The most difficult aspect, of course, was the most obvious! It was never lost on me that I’m a “mature”, privileged, literate, white woman in this century attempting to tell the story of a young, enslaved, Black man who lived over 150 years ago. I recognized that there was so much distance across – racial, gender, cultural, and historical. Who was I to tell this story?

A great deal has been written and discussed representation and appropriation and authenticity, and these are really important conversations. And I’d learned that people who look like me had worked hard and intentionally to keep stories like this *out* of the textbooks and out of our telling of history.

The question began to evolve from “Who am I to tell this story?” to “Who am I to withhold this story?” I really believe that until we acknowledge and honor the stories of ALL American heroes, we will fail to learn from the past and fail to become a better country.

Alright, so let’s switch gears a bit and talk business. What should we know about your work?
When I began working on Trouble the Water, I thought of myself as a pastor who was taking a little time off to try to write a book. Now, almost 7 years later, I recognize that career identities are very fluid.

The work I did in ministry informed so much of my understanding of human nature and our shared experiences. We’ve all knowns hope and hurts, love and betrayal, remorse and redemption. These are universal realities even though our personal experiences are unique and particular.

Friends and colleagues (and my husband!) have often kidded me about my relentless asking of questions. I always have questions. As I got deeper into the writing process I recognized that curiosity is a gift in relationships and in creativity.

People have told me that I’m a good listener and I think that’s expanded my capacity for empathy and for being able to connect with people whose stories and experiences are unlike my own.

Stories shape us and stories connect us. That’s why I wrote Trouble the Water. Stories matter!

We all have different ways of looking at and defining success. How do you define success?
That’s a great question, and through the decades the concept of “success” has changed. As a student, I measure success by scores and grades and rankings, and honors.

As a mom, I’ve measured success by the kindness and integrity of my children. As a pastor, I’ve to measure success by how the people I served choose to embrace and practice service and justice and love in the world.

As a writer, I feel successful when someone tells me that the story moved them or opened their mind or heart in a new way. And, certainly, seeing Trouble the Water in print, and now audio has been very gratifying.

Now I have less of a need for achievement and more of a desire for “goodness”, which is so subjective and also hard to define.

But at the end of each day, if I’ve led with love and kindness, if I’ve encouraged someone, if I’ve chosen to listen, to serve, to hope, to wage justice and peace in some way – that’s success for me. 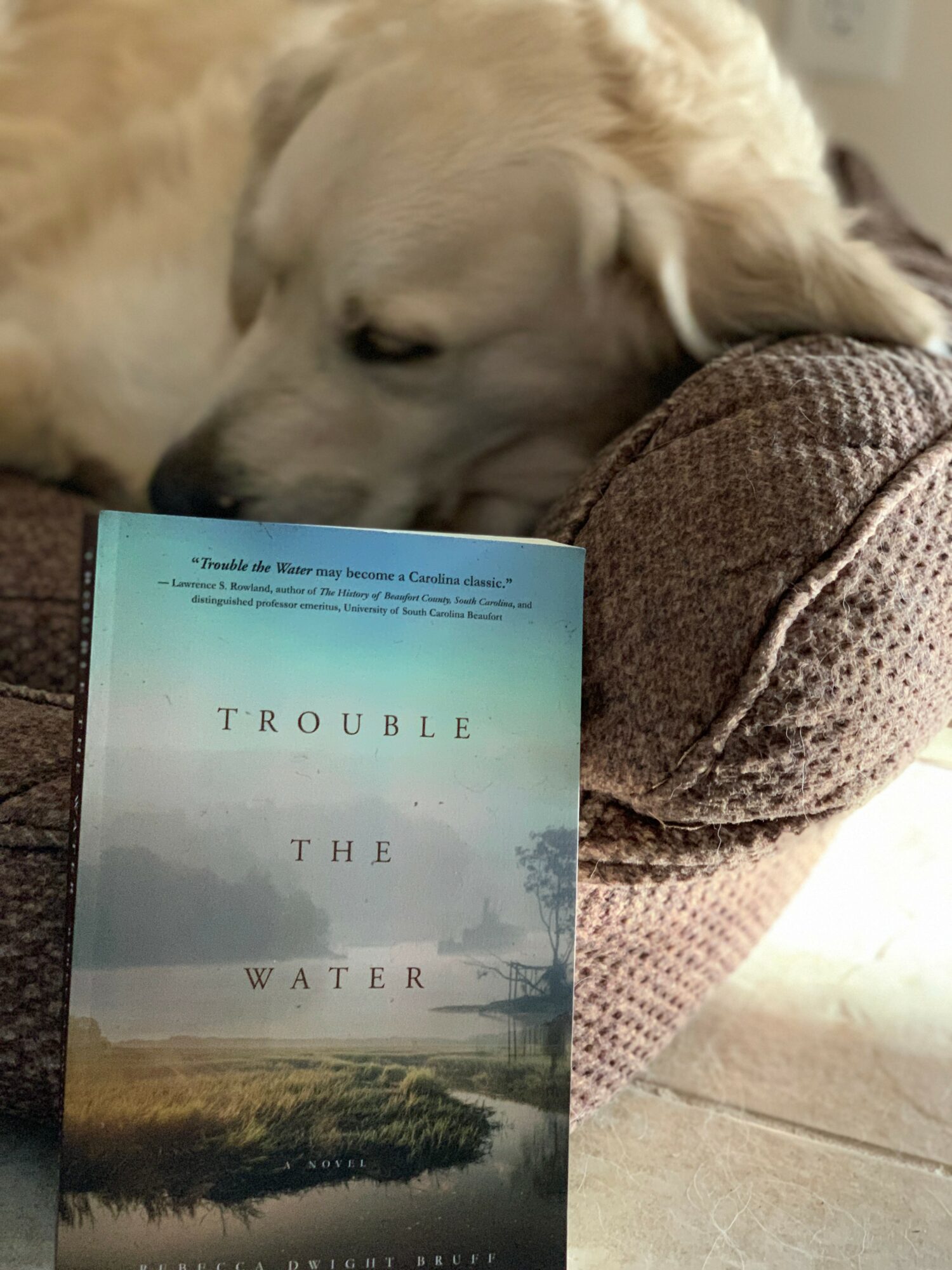 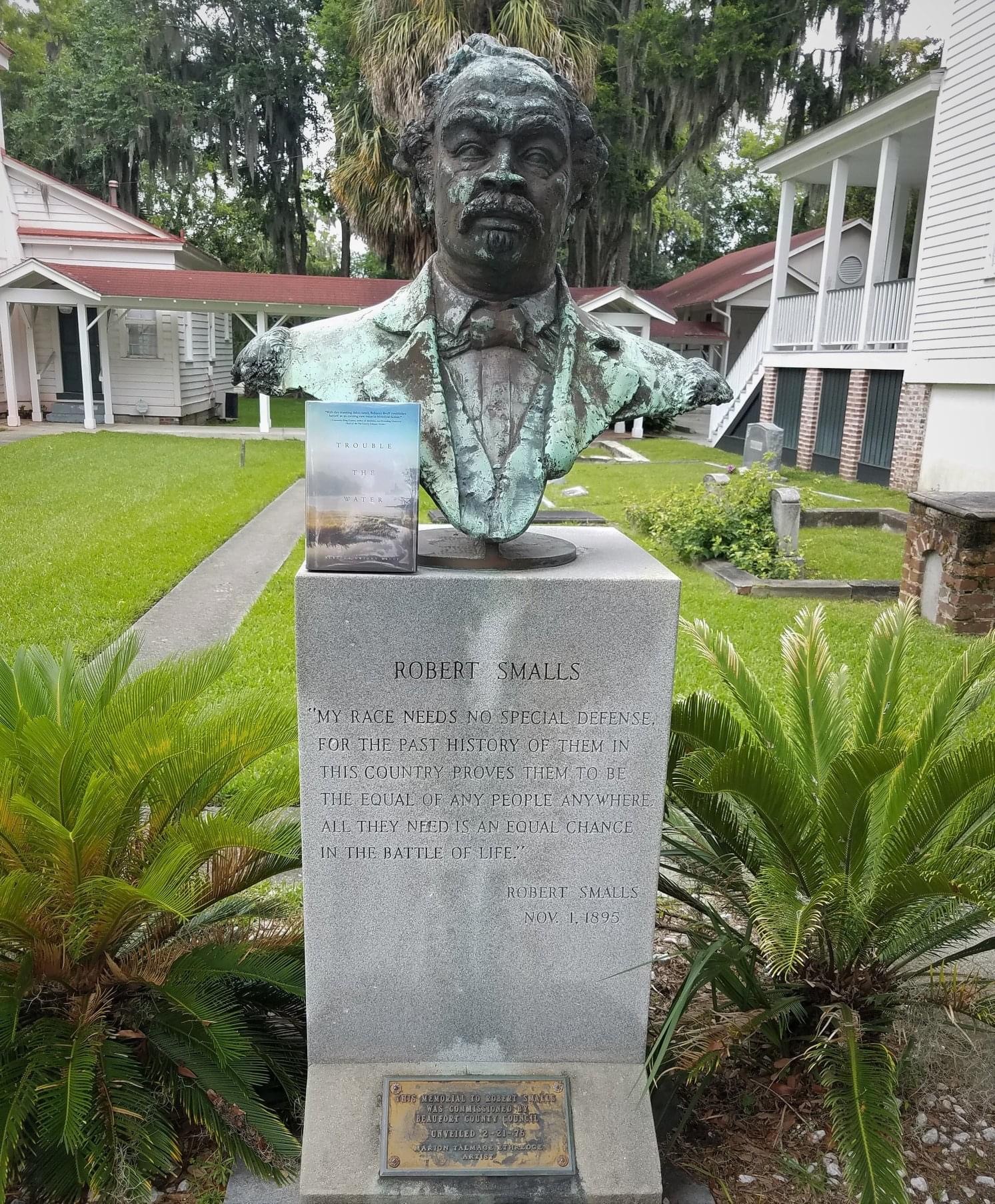 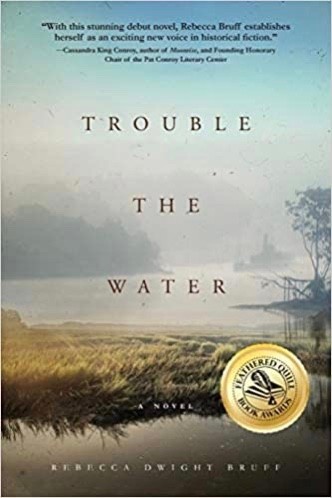 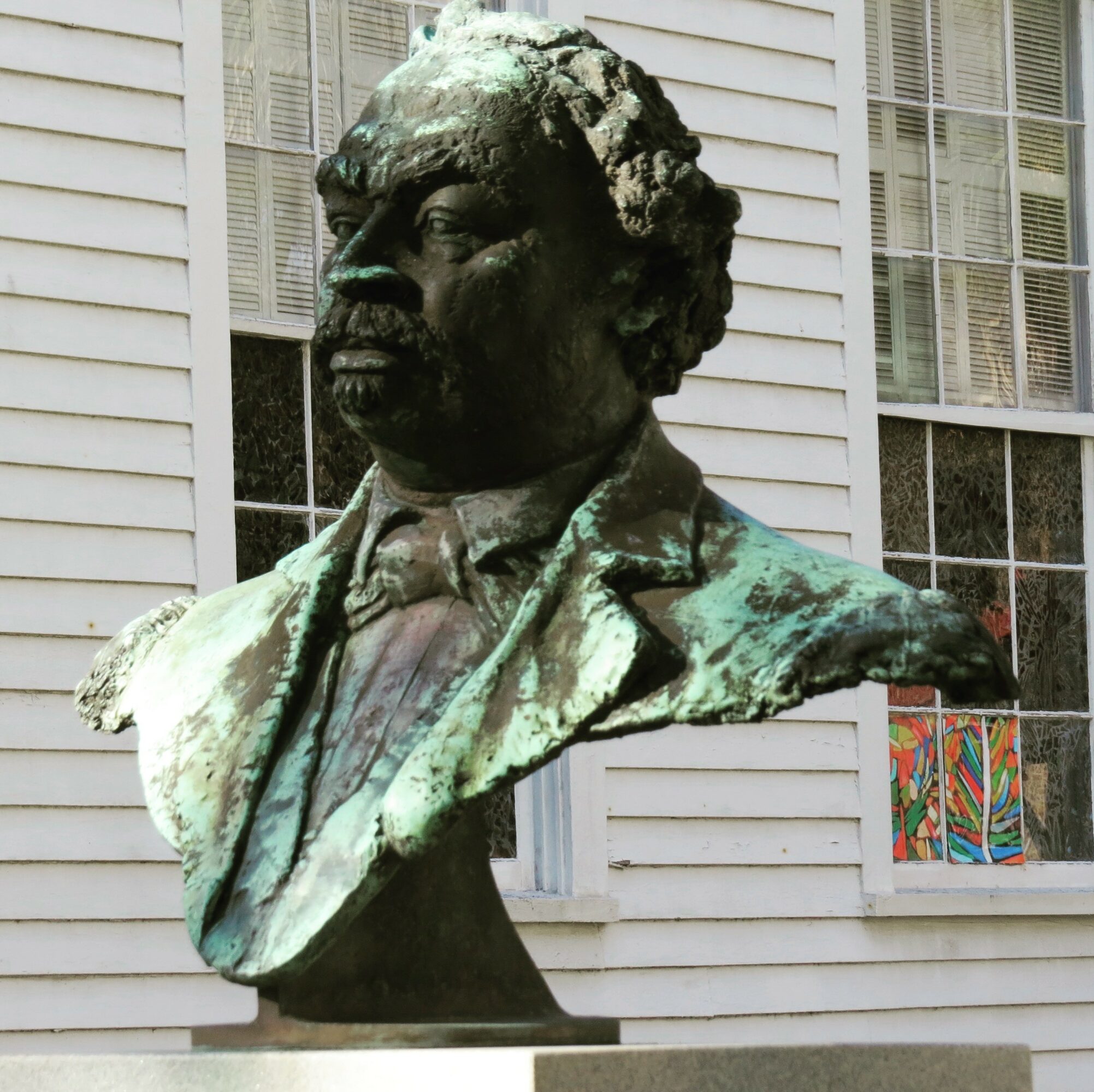 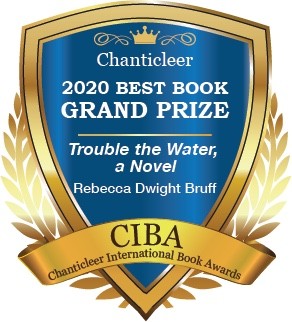 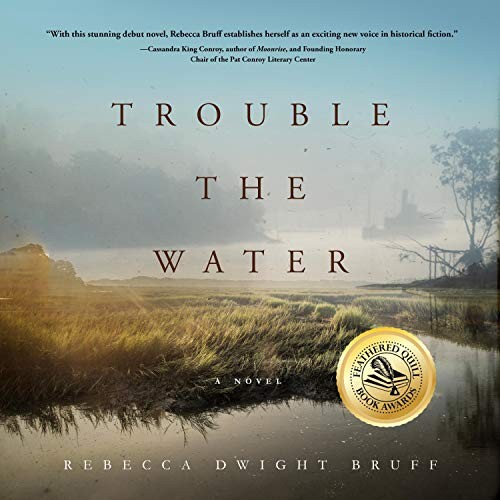