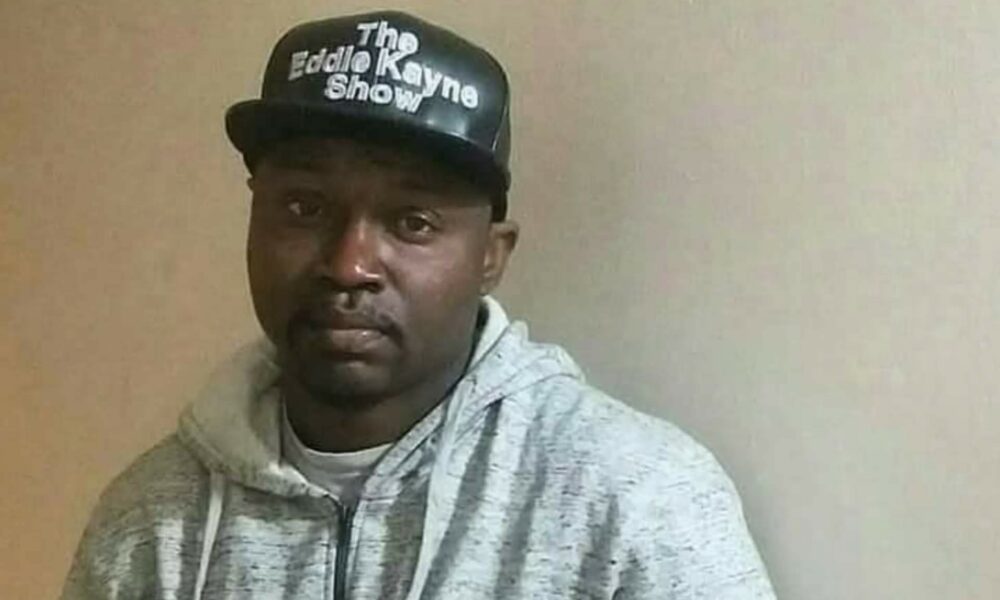 Today we’d like to introduce you to Timothy Lyons.

Hi Timothy, so excited to have you with us today. What can you tell us about your story?
I started in Media over 10 years ago. I helped a lot of independent music artists gain notoriety via the 16x award-winning worldwide Eddie Kayne radio/TV show. I’ve since transitioned into streaming television (Alleyoop Television). We’re currently launching a new channel on our network dedicated to independent artists’ music videos.

Alright, so let’s dig a little deeper into the story – has it been an easy path overall, and if not, what were the challenges you’ve had to overcome?
I know radio I didn’t know how streaming television worked. Creating a new business is challenging within itself. Starting a streaming TV network was mentally physically and financially challenging.

If you had to, what characteristic of yours would you give the most credit to?
Must have drive! Must have the capital to finance your vision. Can’t listen to the nay-sayers. Know that your vision will come to fruition. 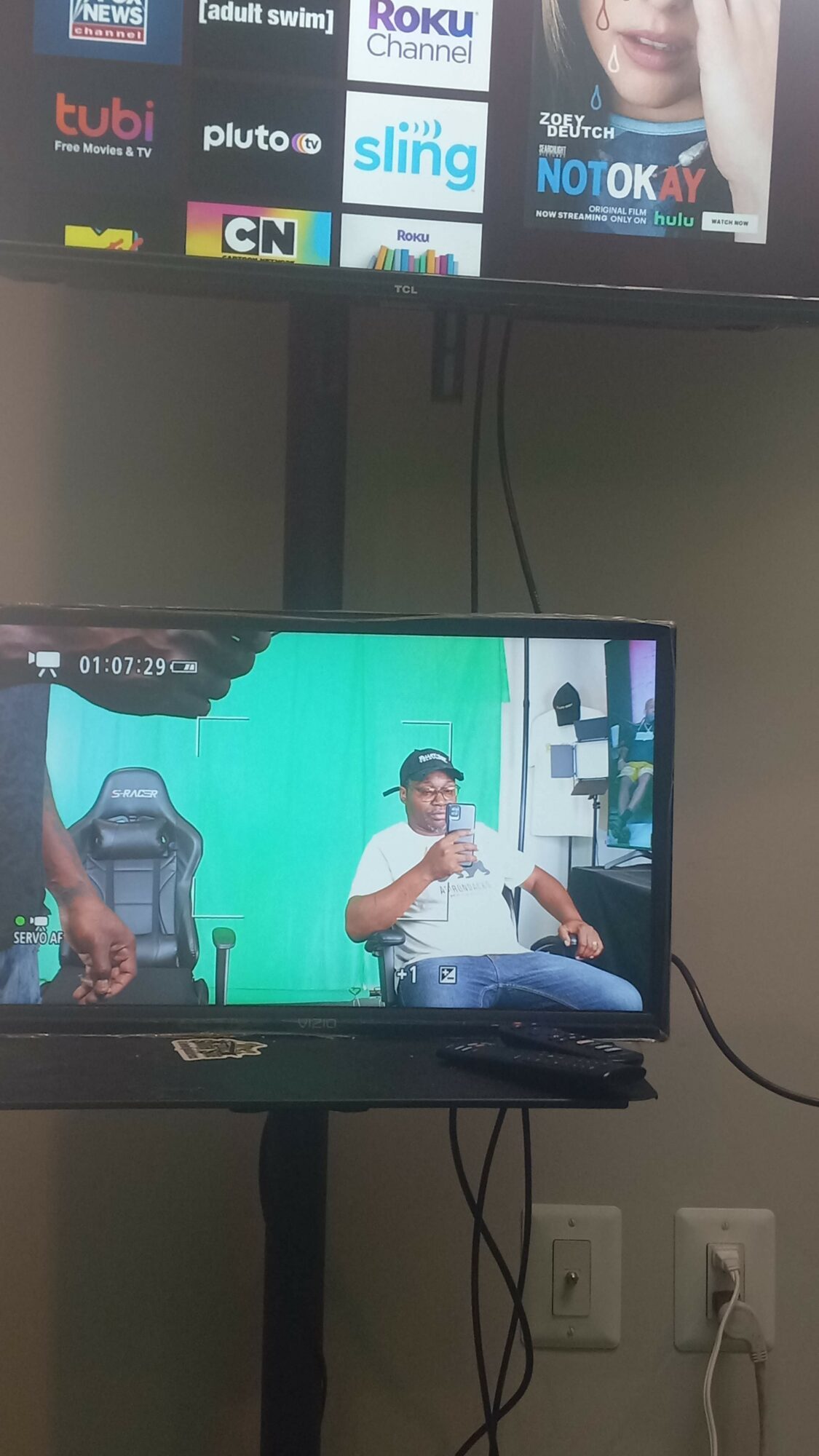 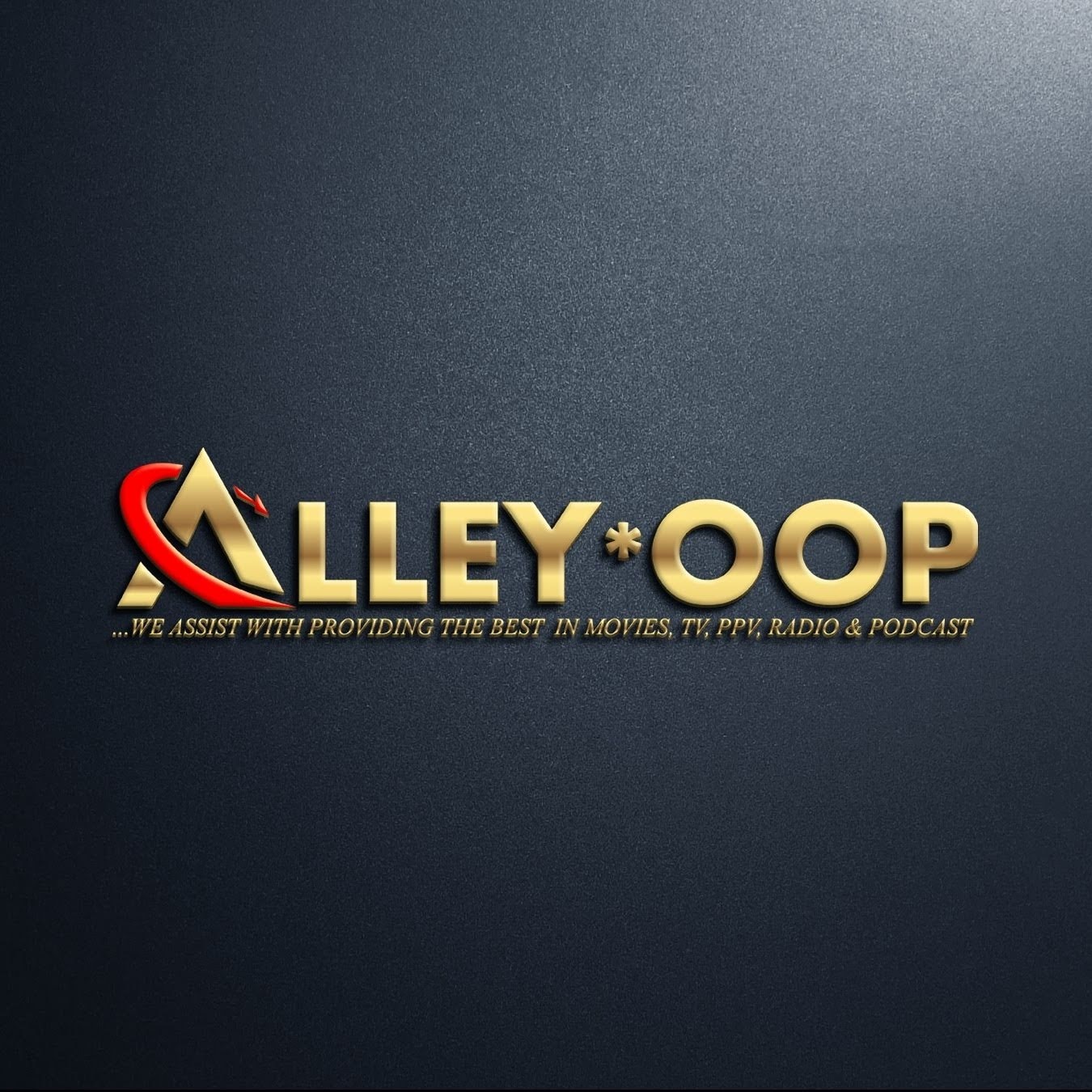