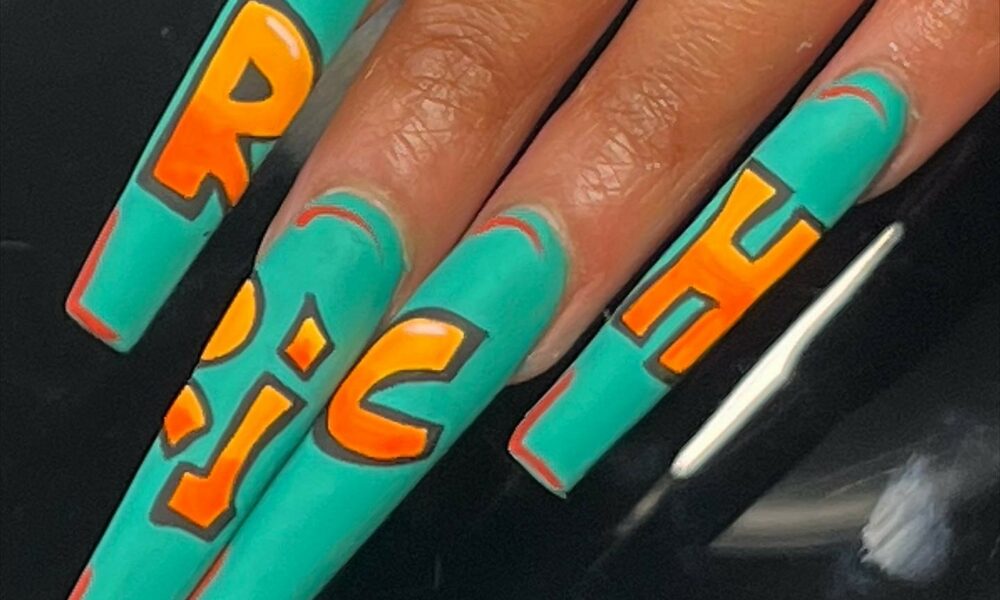 Today we’d like to introduce you to Zhané Dupree.

Hi Zhané, please kick things off for us with an introduction to yourself and your story.
Um, well… after high school I went straight to the “workforce” in fashion/clothing retail. I took my first sales position at Forever21, months later at Victoria’s Secret, and then lastly, H&M.

Forever21 was short-lived. Although I did have this fashion dream to become a visual merchandiser, where they were training me at Forever21, it was basically a summer job for me that only lasted about 2 months due to management.
After I quit Forever21, I immediately switched to Victoria’s Secret. I was actually working both jobs at the same time.

Victoria’s Secret is where the birth of my entrepreneurial spirit began.

After the holiday season died down, it wasn’t until the following fall of 2018, that I kept getting this feeling. I just remember being at work and it was very slow, folding clothes and ‘ROYGBIV’ing’ merchandise and I was thinking to myself “I have to find something more long-term”. I knew I could not eat or survive off retail forever, or I at least did not have a passion for it anymore. I needed to do something where I had more control and where I could successfully thrive. Something that would give me more stability.

I absolutely hated nail salons when I was younger. I had always been a ‘tomboy’, and so was my mother in a sense, but she never missed a nail appointment. It wasn’t until my junior year of high school that I got set into my girly ways.

I was a prone academic achiever, and an honor roll student throughout my entire educational career. That was definitely a perspective of contrast to my artistic abilities that had developed in high school then as well. I began to draw a lot and I sketched a lot. It surprised me. Like wow, I didn’t know I could draw until I started drawing. Ha. So that’s my basic introduction to how I got a step into the nail industry.

Anyways… Surprisingly, in summer 2018 in August, I returned from a trip to Atlanta, and when I came back to work that next day… I had been called into the manager’s office. Which was strange. Next thing, I’m being awkwardly questioned by the loss prevention manager. And let me just go ahead and say this, it was one of the most disrespectful, character deeming, and confusing situations that I have ever been in.

I understand that everyone has a job to complete, but to know that a company that I have always been on time for, lived up to my integrity and their expectations as a top performer, but would not have even dared to steal a roll of tissue from would accuse me of theft was out-righteously disrespectful to me.

As we proceeded with the interview, I remember I had to write some kind of sincere, innocent letter to corporate and they put me on paid leave. Next week later, I lost my job. Perfect timing because I had already planned on quitting that season and preparing for my next move, which was to ‘stack’ and save for cosmetology school by taking my next and final job at H&M.

H&M lasted 9 months for me. It was also a very promotional company. They wanted their employees to grow within the company. I had started around the holiday season and by the time spring season came they wanted to promote me to a full-time visual merchandiser (the dream that I’ve always wanted), but I still kept the dream of switching to the nail industry.

My job at H&M quickly ended more than I expected because long story short, I don’t like people spitefully holding things over my head or taunting me. My frustrations were adding up and I quit before my ‘2 weeks notice’ was finished. That was July 2019.

For the remainder of that summer, I took a leap of faith. They say no risk, no reward. Right? It was my first introduction to business. Buying supplies and handling clients. I started taking personal clients and practicing until it was time for me to enroll in nail school. I started making a name for myself in the city and getting attention.

October then came and it was time for nail class to start. The course was 5 months long, lasting from October to March. I vividly remember the orientation and Ms. Comelita going over the year with us. I remember looking down at the paper and telling myself ‘this was all or nothing… If you wanted to back out, now is the time, because once you sign these papers that’s it.

I only had five thousand left in my pocket. Only 5. I knew I needed a car. I knew that I was my only source of income. I thought about the sacrifices and risks that I was taking. It was one of the loneliest and scariest risks ever, but I also knew I needed this opportunity to get me further ahead.

I survived the school year taking a server position, and then it wasn’t bringing in much so I quit & started doing nails on the weekend, which was also tough, considering that I had to be in school full-time, so it was almost impossible to work a 9-5.

March came, and I completed school on the 11th. On the first day, we nationally went on lockdown for Covid. I then moved to Charlotte summer of 2020 and I began to network out there within the nail industry. And from there, my ‘buzz’ in the city grew.

Alright, so let’s dig a little deeper into the story – has it been an easy path overall, and if not, what were the challenges you’ve had to overcome?
A smooth road? Ha. I giggled at that in my mind.. because oh, how I wish. It was tough. Very tough, but the road to success is prone to collision.
It takes sincere dedication. Sometimes I really used to be anxious and just so curious as to what kept me going.

Generally, being a young, independent adolescent woman.. growing up how I grew up with fewer resources and having to learn everything… all while having to take care of myself and the responsibility of others around me… is a lot. It was a lot. I had to learn about both life and business situations.

Thanks – so what else should our readers know about your work and what you’re currently focused on?
I was always artistically inclined and I think that part of me puts emphasis on my career as a nail technician. From music to fashion. I am known for being a nail artist, and/or nail enthusiast.

What separates me apart from others is my style of nail art, and I feel like it’s my personal style & artistry in general. A humble brag, but you can almost look at something of an art and say “Quasia did that” because it has ‘Quasia’s touch’ if that makes sense.

I am most proud of not only how much I have artistically grown over the years, but how I connect with people through my work. It has influenced my writing and communication skills amongst my clients and the people around me.

Alright so before we go can you talk to us a bit about how people can work with you, collaborate with you or support you?
The best way to support me is to genuinely share my work or follow my online socials of course in this new age. But, I am working on something that will give you guys the opportunity to physically support me. Something long-term. I won’t share details now, but it is coming soon and I am so excited about it! 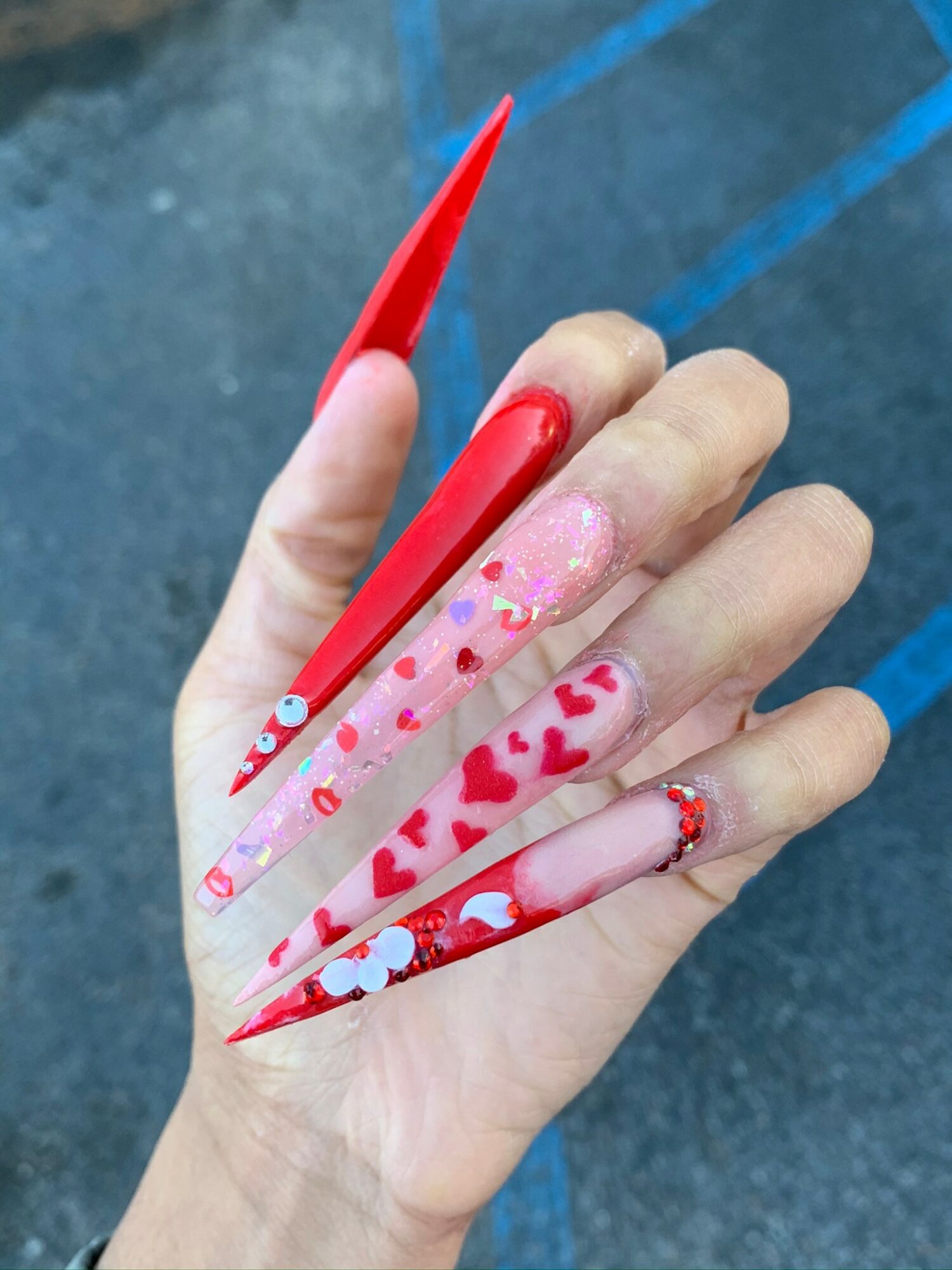 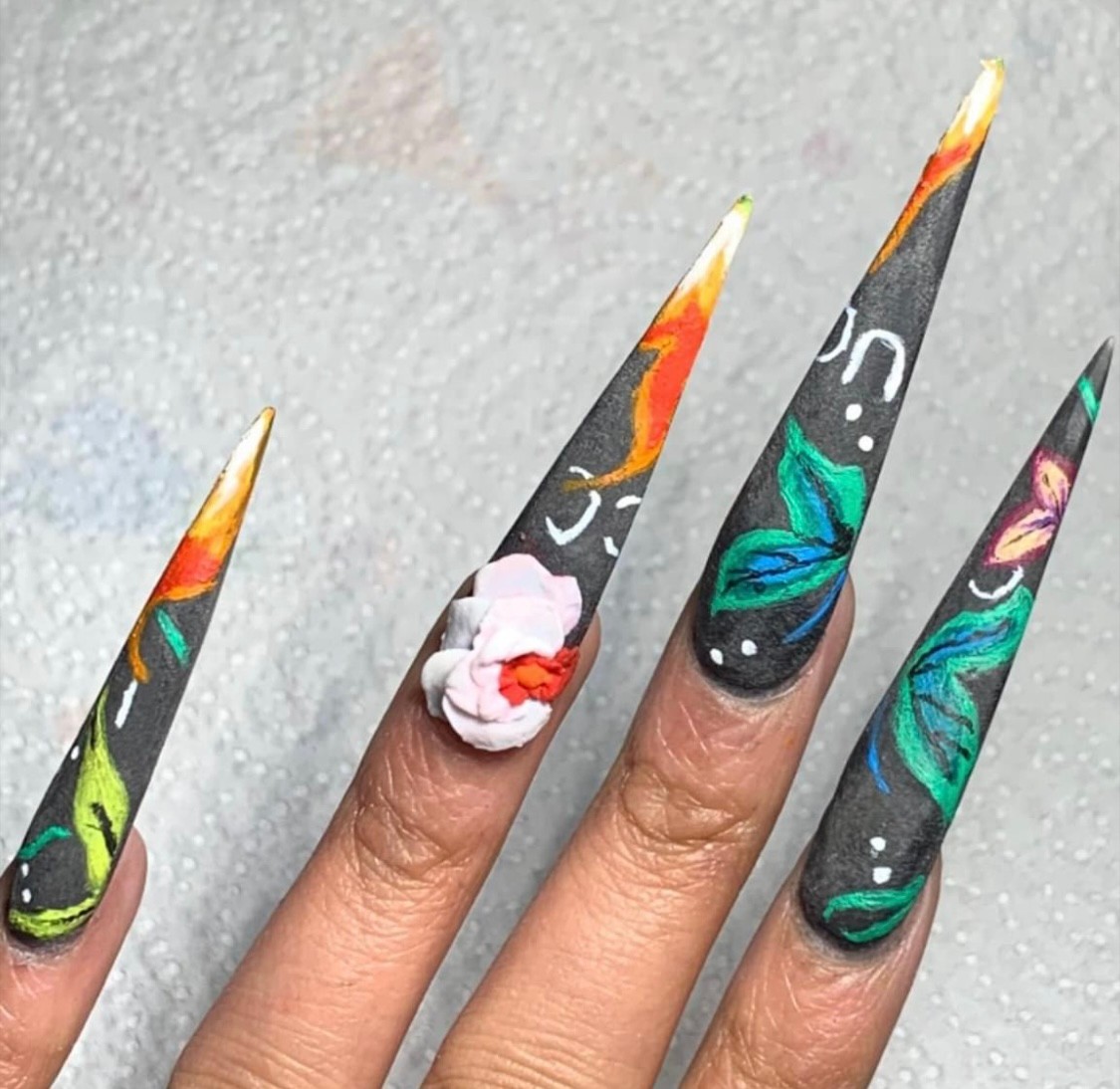 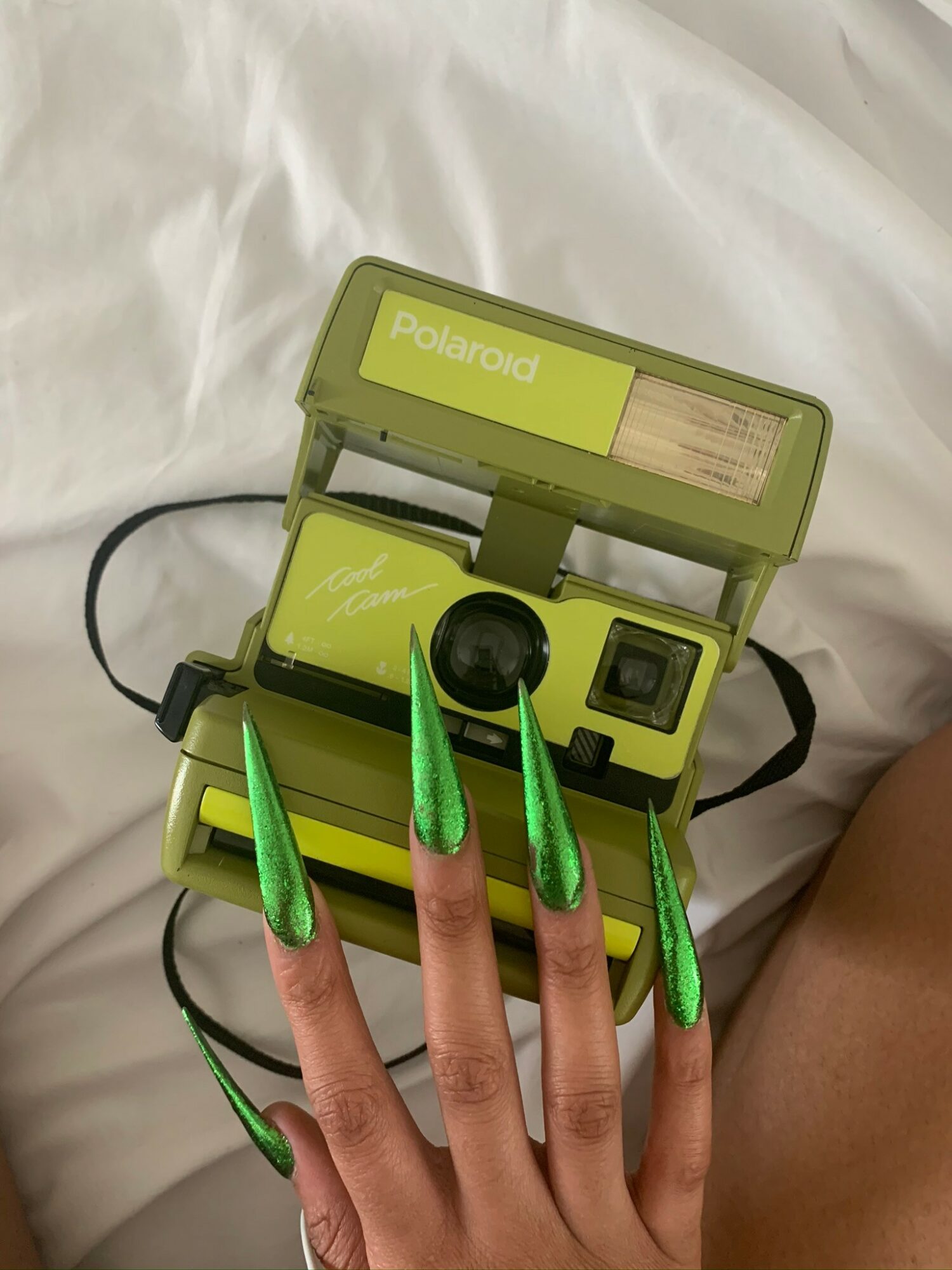 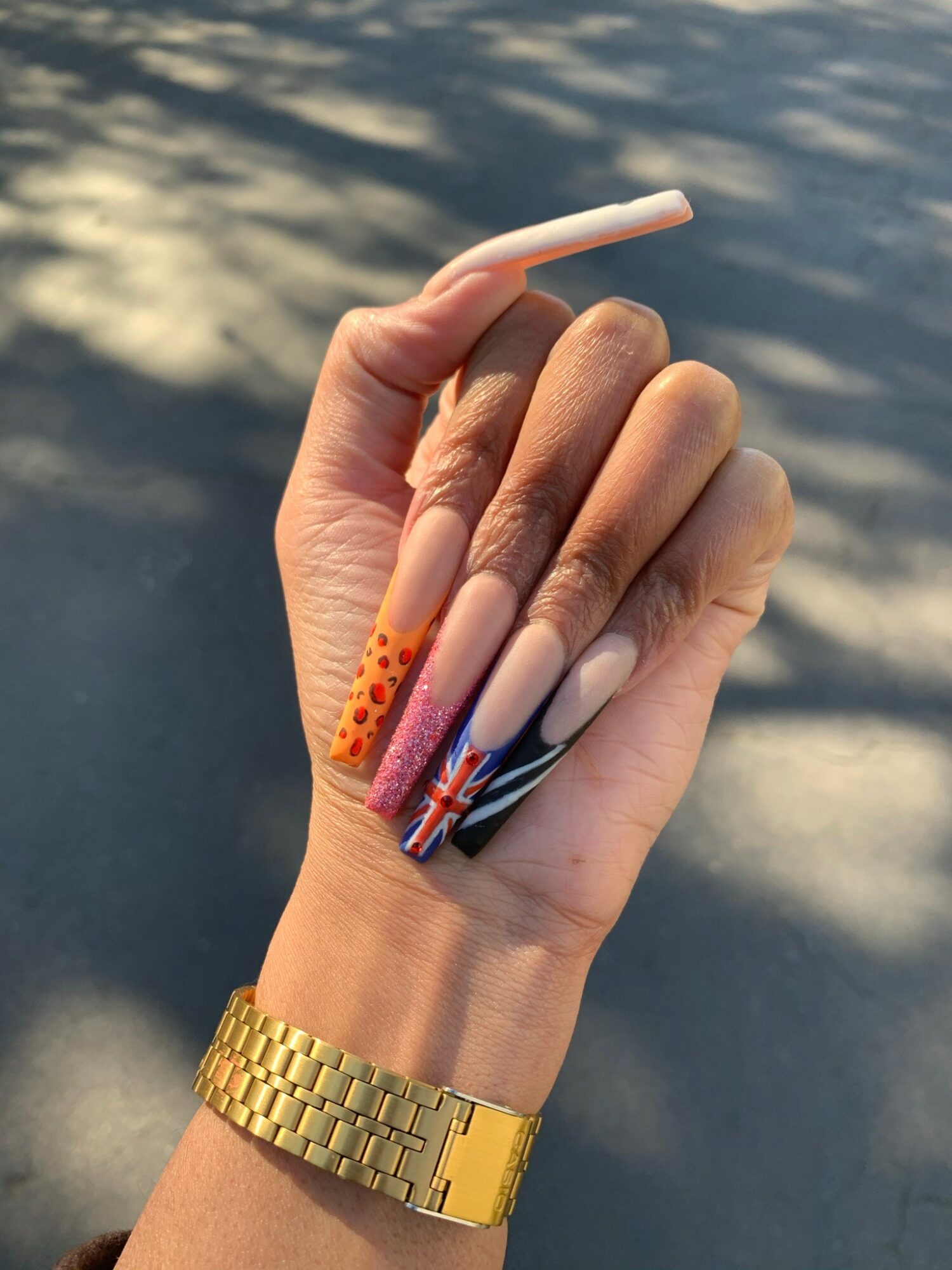 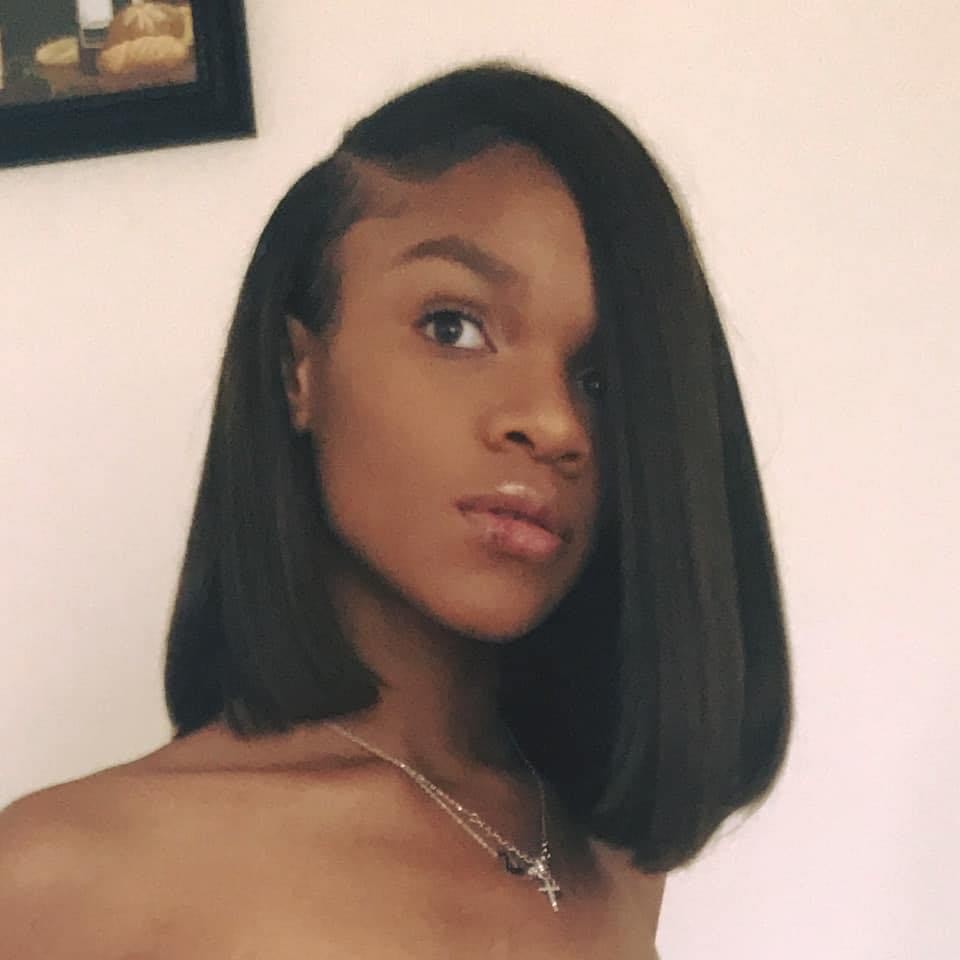 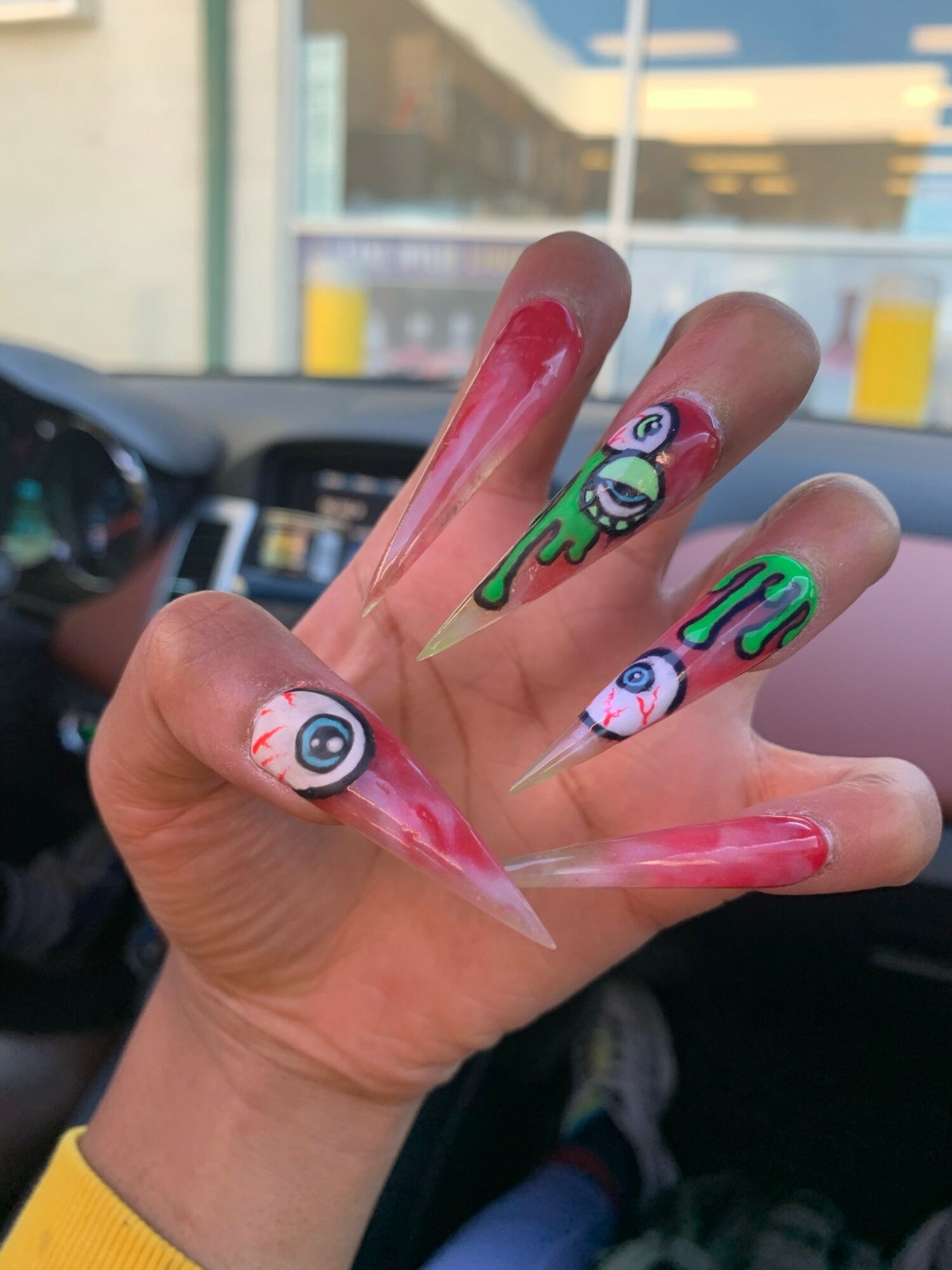 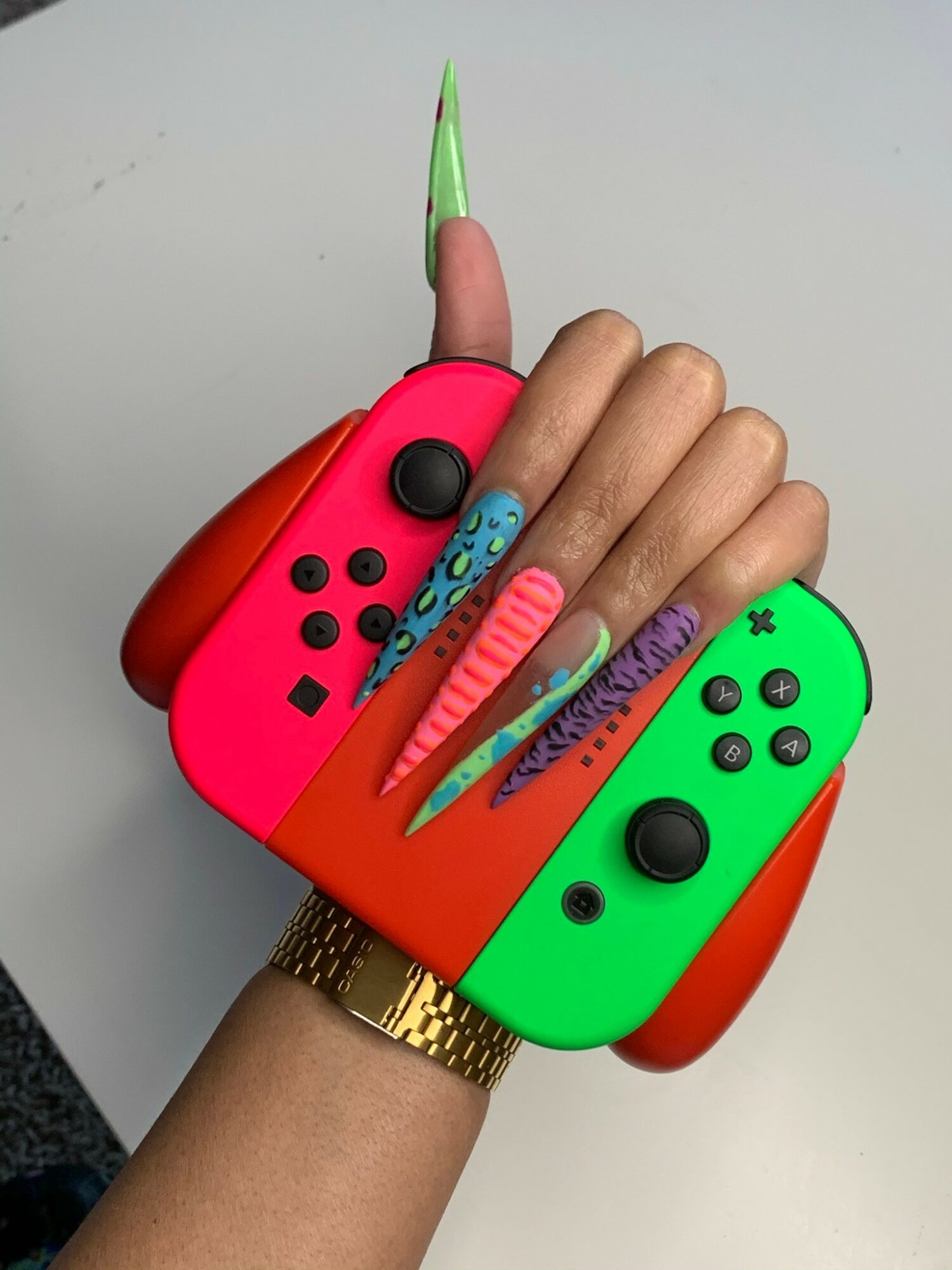 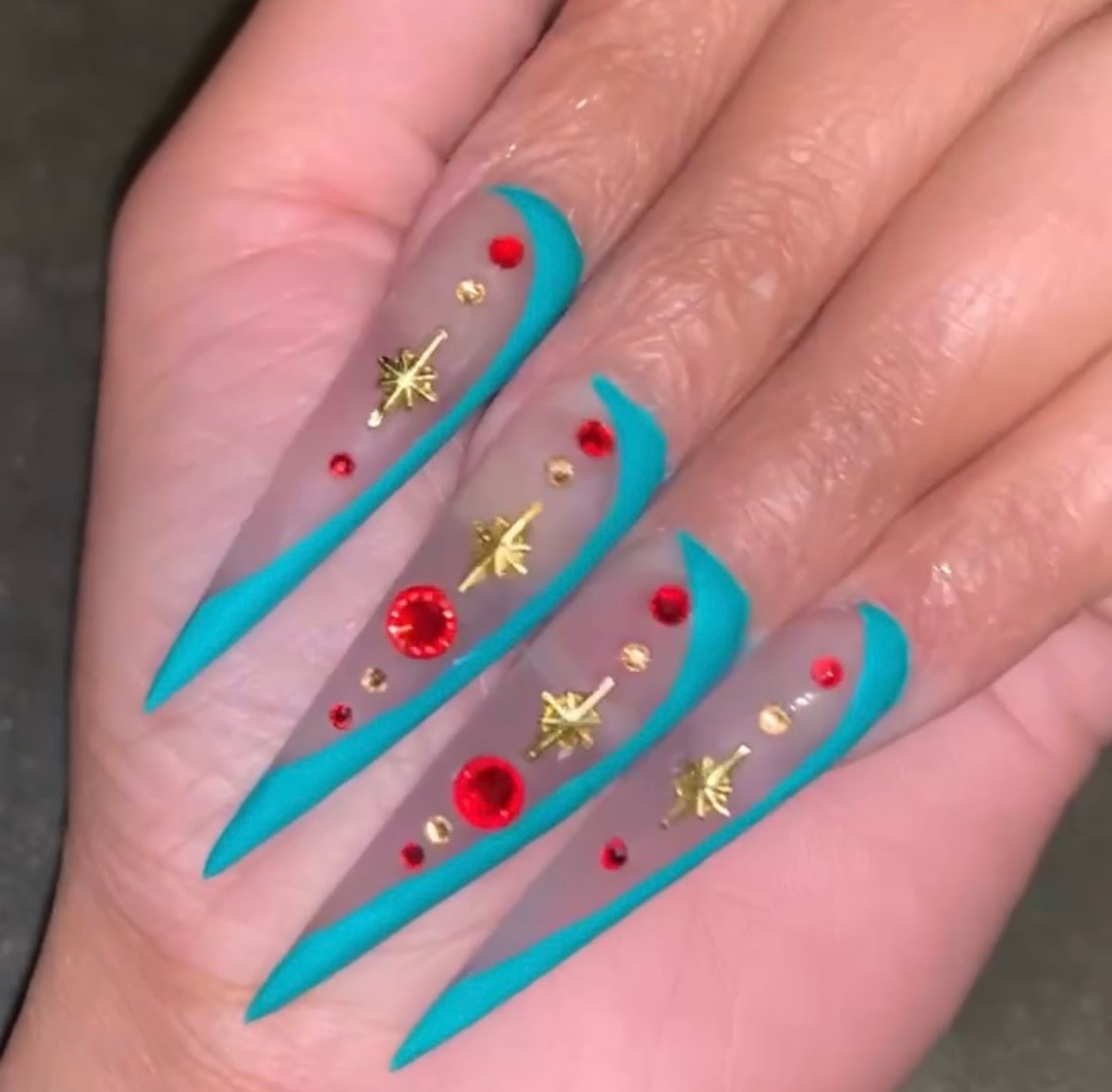