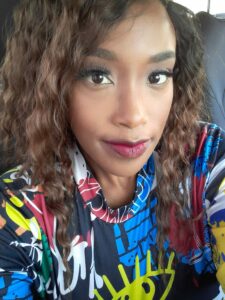 Today we’d like to introduce you to Felicia Rivers. Them and their team share their story with us below:

Three years ago after doing a few YouTube series Felicia started doing the film a released her first film project which was a fan film of “Carrie”.

In 2021, she got her first major distribution deal with Maverick Entertainment for over 6 projects including Trap FLIX party, Treasure Box, Sugababies, Lilith’s Ball 7 Deadly Sins, Sinful, Tiffany the Doll, and the movies Pieces that has a guest appearance by Omar Gooding.

Felicia Rivers and her partner Isaac Hilton Jr. are award-winning film producers, writers, and directors. Their goal is to get more eyes on visuals and concepts to change the world.

Would you say it’s been a smooth road, and if not what are some of the biggest challenges you’ve faced along the way?
As a filmmaker deadlines are maybe the biggest struggle. You want things to be your vision and with Covid and other things you have to have patience.

She is starting a college scholarship for high school seniors who enjoy playing video games as he was a gamer. She was also an inspiring actor and loved people.

Alright, so let’s switch gears a bit and talk business. What should we know about your work?
I am an independent filmmaker based out of Charleston but my movies are worldwide. I direct, produce and write.

As a little girl, my goal was to be a writer.

I am proud that we are still pushing and making Films. I have over 40 film credits to my name. Every actor gets IMBD credits working with me and hopefully able to grow. I am me and I never try to be like anyone else.

Before we go, is there anything else you can share with us?
That you can find my Films on Tubi, Amazon PRIME, Vudu, Xumo, Sling TV, Peacock, Firestick, Roku, and more. 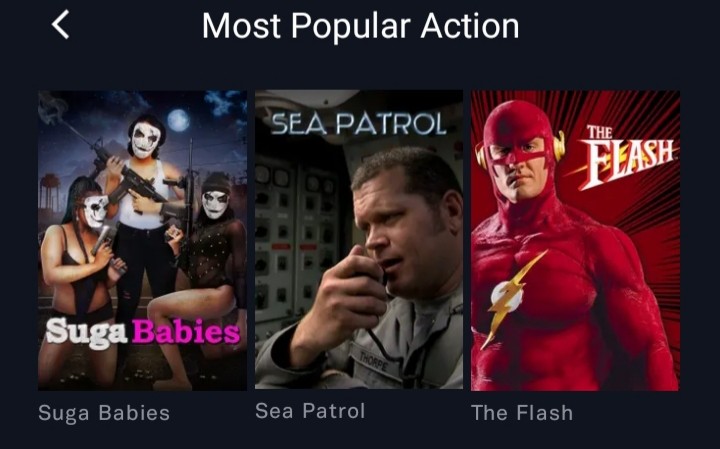 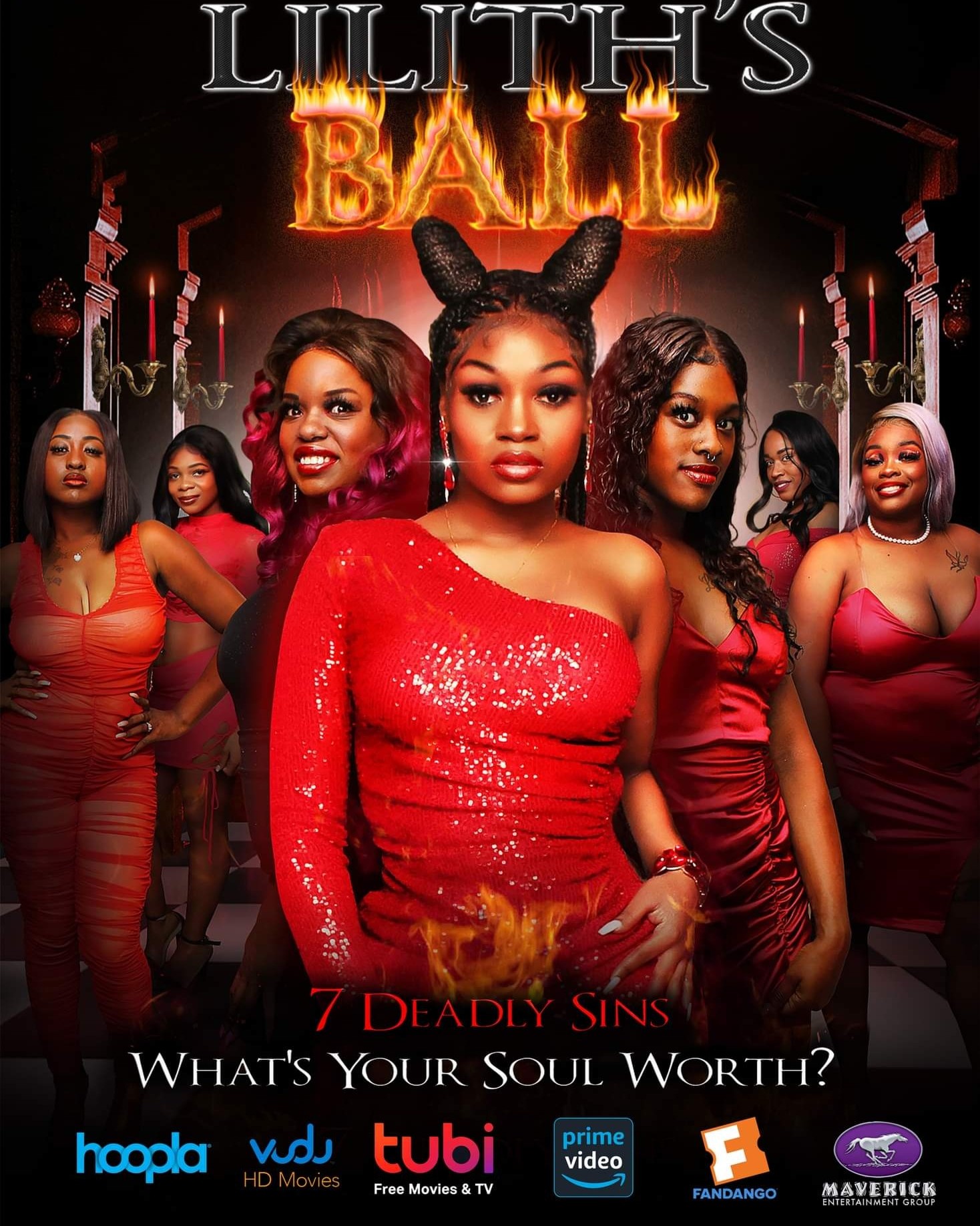 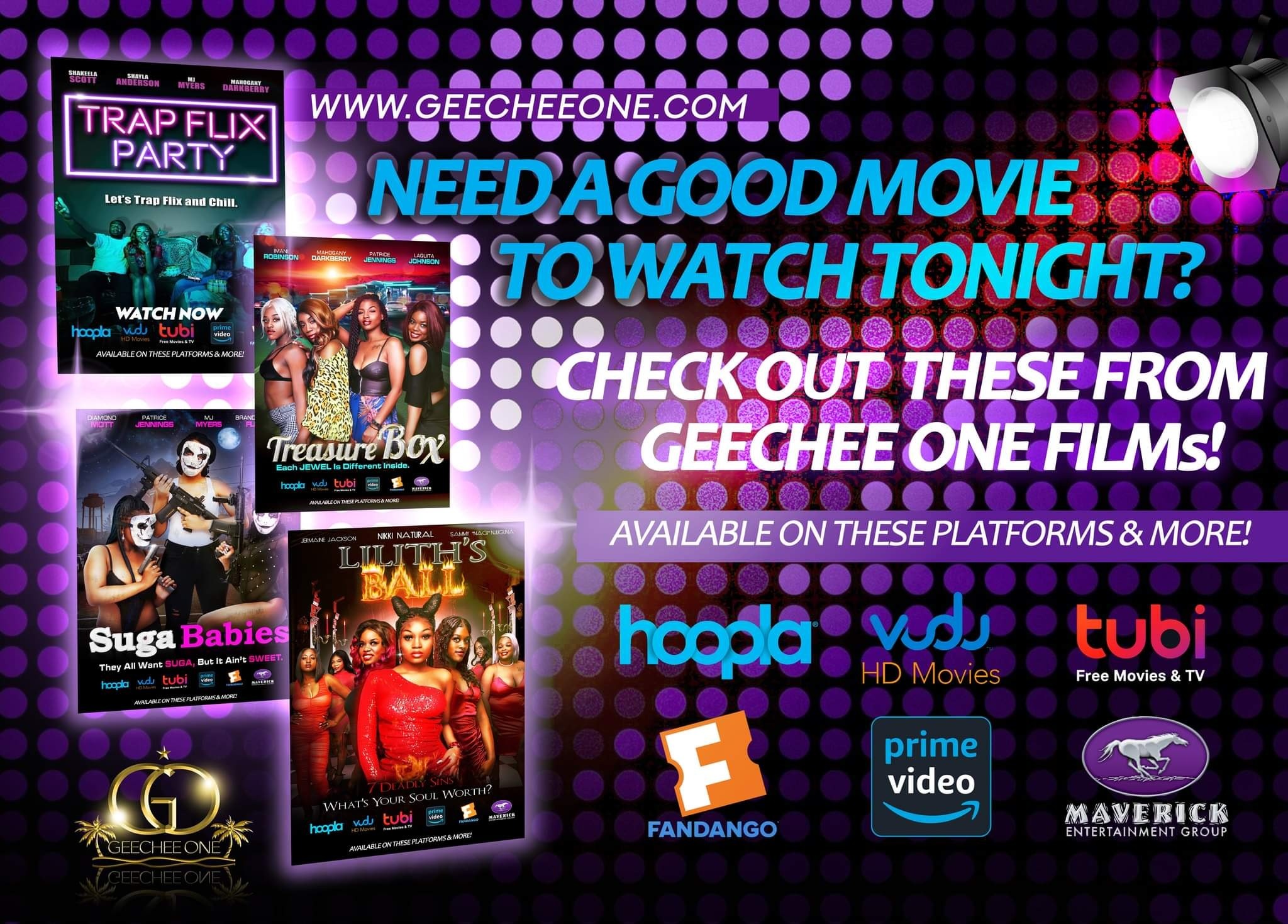 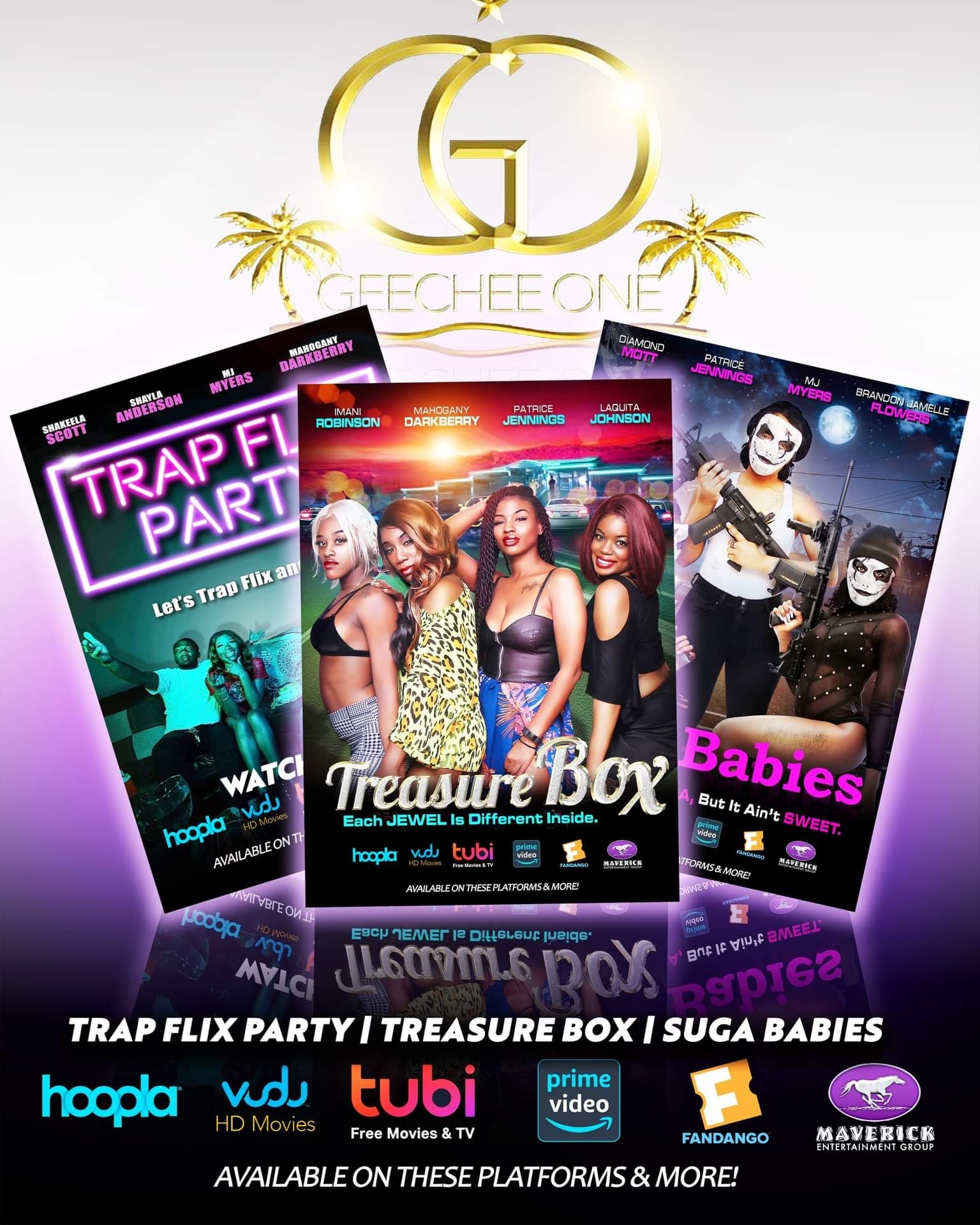 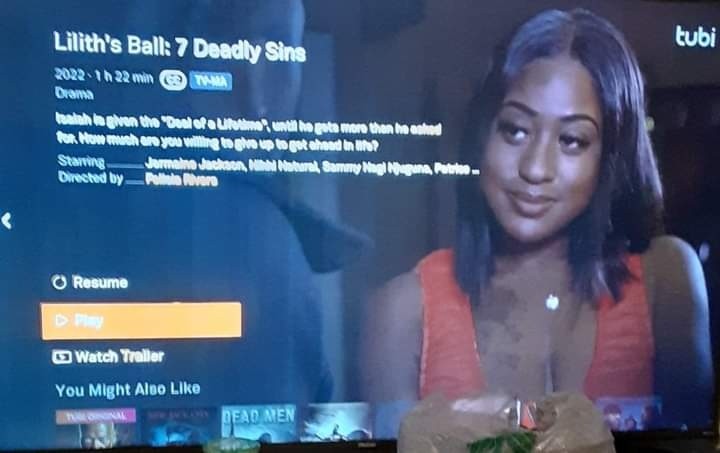 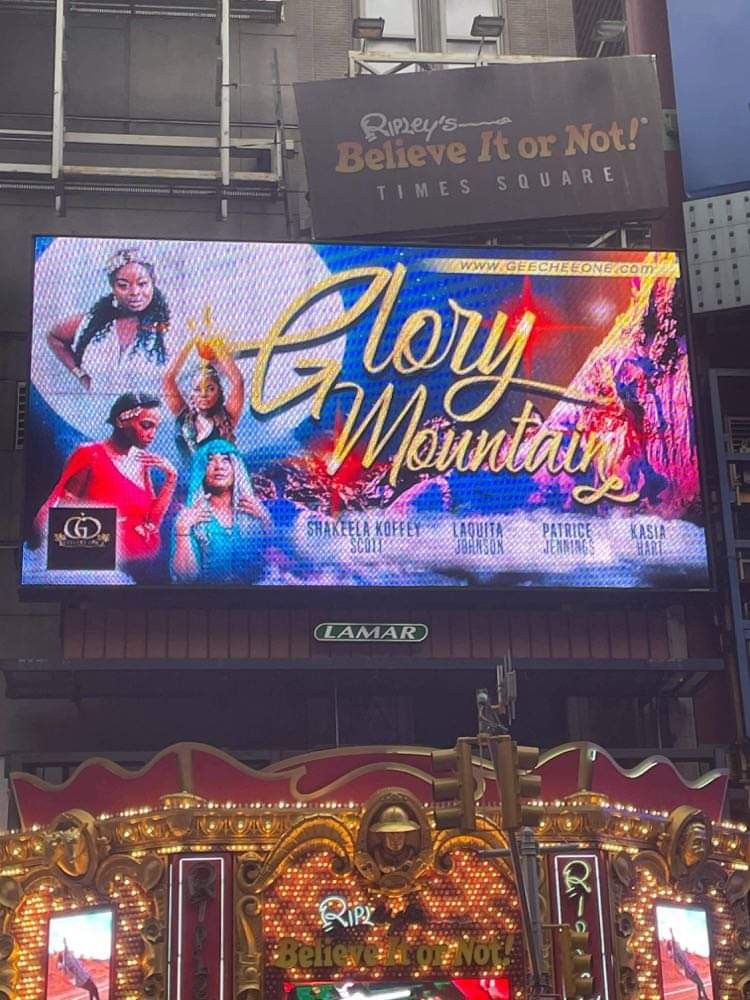 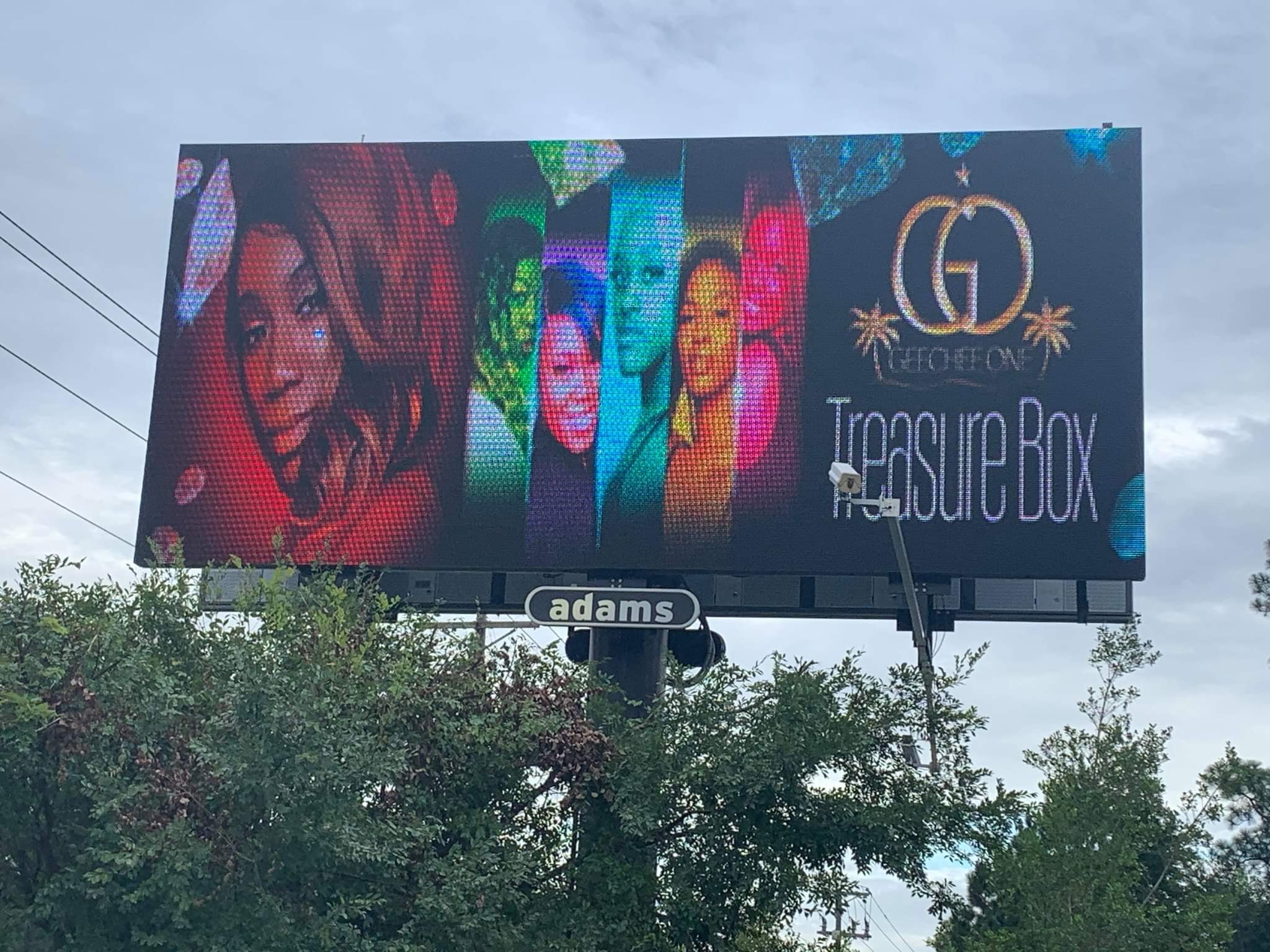 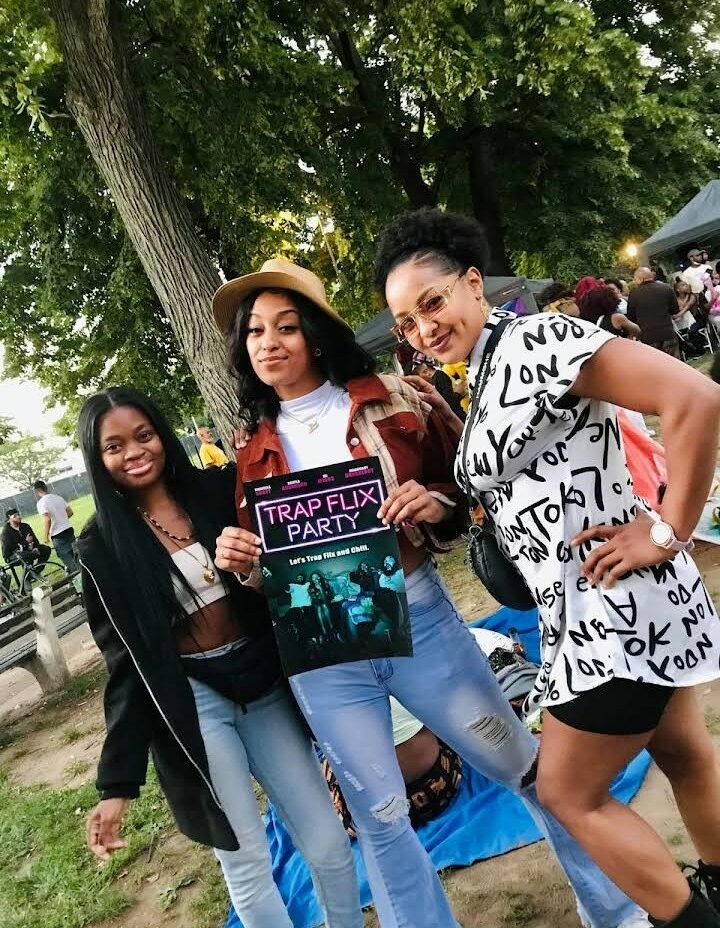 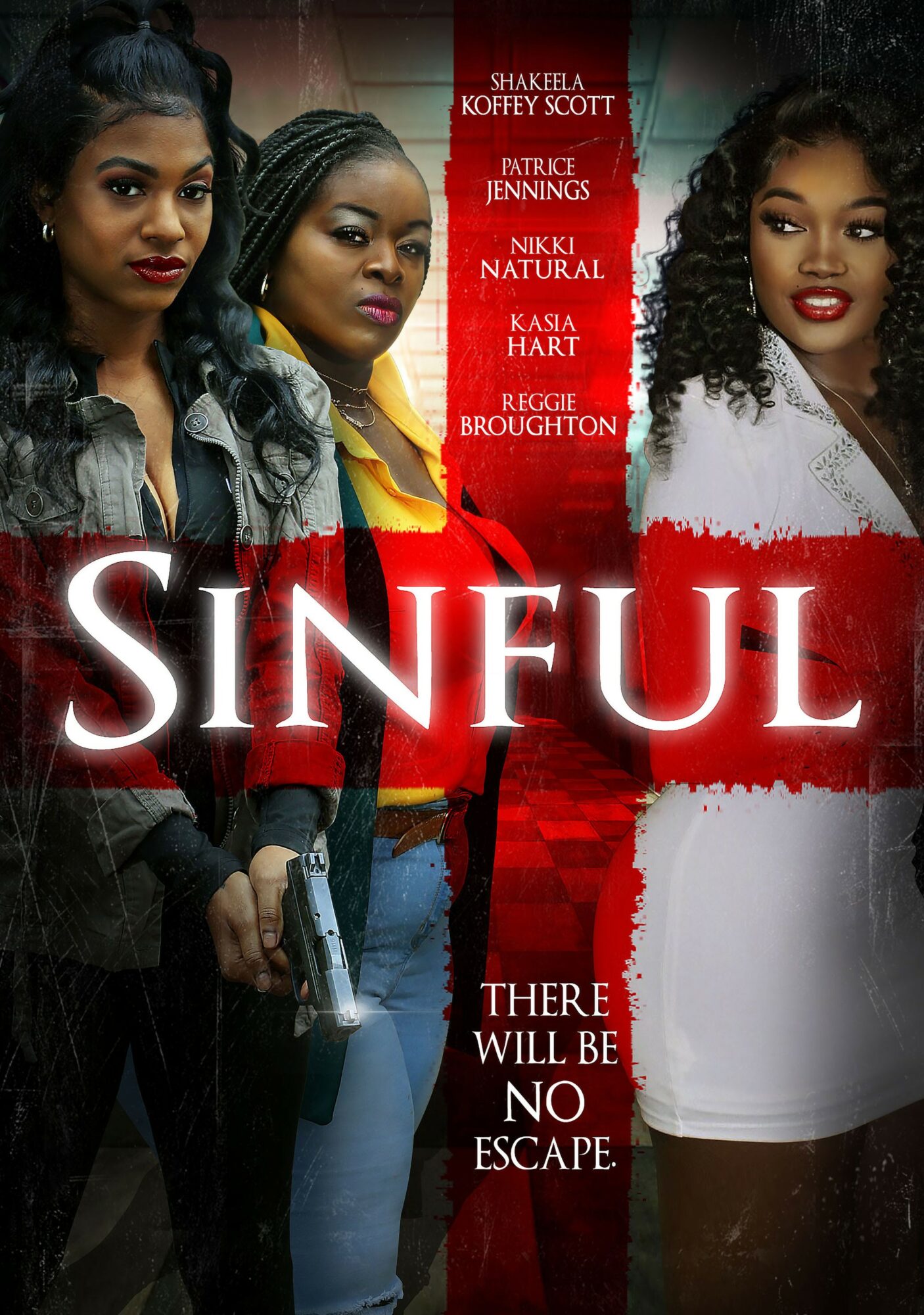